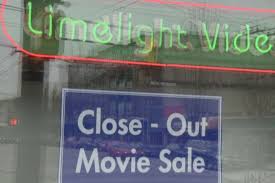 Another sad day in the world of video shops as Limelight Video has announced their closing. Thirty-three years they were a fixture on the west side. Man. They had a great run but in these technological times they just could keep it going. We’ve been on the precipice ourselves a few times in the past couple of years but have managed to hang in there. And now we’re the last store (I guess I should say stores as we still have two locations) left in town. That blows my mind. I’m happy that we’re still here but am disappointed in the way to world functions. I like convenience as much as the next fella but at what cost? Losing so many shops such as video stores, book shops, record stores etc. is such a bummer. Maybe I’m just an old stick in the mud but I hate how valueless things are becoming. Having everything at your fingertips for so cheap or for free (ie. stealing), having inexpensive, poor quality things made overseas in sweatshops, having apples shipped in from New Zealand etc., it’s all endemic of what really boils my potatoes about living in 2016. How did we get to this? Anyways I could blah blah blah about this and many other subjects but this is not a soap box for me to rant at you. Although sometimes I treat it as such. On to this week’s movies! 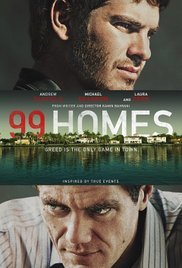 99 Homes – Intense looking drama that finds one of the Spider-Men (Mans?) losing his house to foreclosure during that nasty bit of criminal activity perpetuated by the banks back in 2008. He’s then is forced, for some reason, to go to work for Michael Shannon and his enormous head who happens to be the scuzzy dude who took his home. Really looking forward to this one! 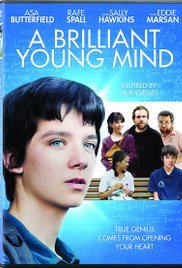 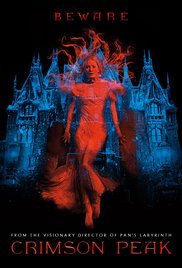 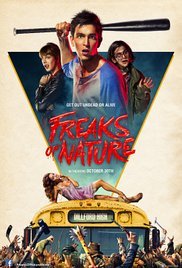 Freaks of Nature – Horror-comedy nonsense that finds a little town filled with humans, vampires and zombies – who all live a nice peaceful existence (what, no Sasquatch or Aquaman?) – having to team up to fight off an alien invasion. No, this is not a documentary. 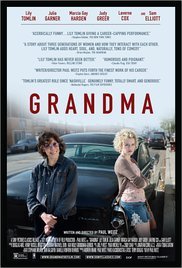 Grandma – Fun looking road movie about a lesbian grandmother (the great Lily Tomlin) who take her granddaughter around the town trying to drum up $600 for an abortion. Let the fun begin!. Is that a good price for an abortion in the US? I would have thought it was a lot more. Oh right, Obamacare! 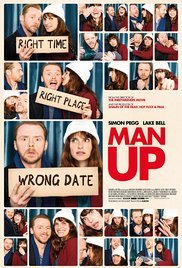 Man Up – Lake Bell steps in to fill the spot on a blind date unawares that it is with Simon Pegg. Let the hilarity and soul searching and more hilarity begin! 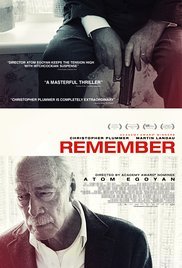 Remember – Christopher Plummer is an old man with dementia and a survivor of Auschwitz who goes on a quest to find the nazi who murdered his family in this heavy on the drama, light on the laughs, thriller from Atom Egoyan. 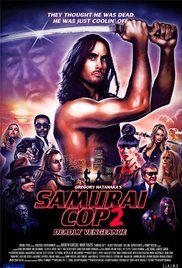 Samurai Cop 2 – It’s 25 years after the events unfolded in the first Samurai Cop (coming soon to a Black Dog near you!) and the main characters team up once again to solve a series of assassinations. Watch for noted thespian Tommy Wiseau as “Linton”! 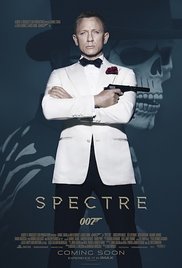 Spectre – The lovely and talented Daniel Craig is back in the latest James Bond flick. Has Christoph Waltz as the bad guy as well so it has that going for it. 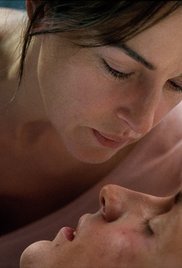 Ville-Marie – Drama about an actress, her estranged gay son and a couple of medical professionals whose lives intersect after a some sort of tragedy. Stars the lovely and talented Monica Bellucci.

For more picks for your lovely eyes, please click here.

Have a swell week everyone. Support your local businesses!