So as I’m sure that you’ve heard, this Thursday, the 15th, we’ll be hosting another really big DVD Sale at the Commercial location. Should be pretty swell (see photo at the end of this missive for a tiny taste of what’s being served). Thousands of DVDs will be up for grabs with prices starting at a paltry $5. You pay cash, we cover the tax. Debit and Credit cards will be welcome but subject to that awful tax. We will be closing the shop on Commercial at 8pm to get it all gussied up for you.

Also, you may have noticed that we’re not getting our New Releases on the same day as we used to before. A new system implemented by my distributor has the movies showing up randomly making this newsletter a bit tricky to produce. It’s a pain in the ass but my options are quite limited. But we’ll be alright. 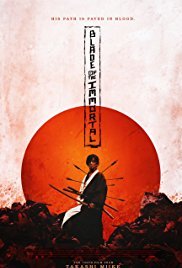 Blade of the Immortal – Takeshi Miike’s 100th film (or so they say) finds an immortal swordsman out to help a young girl avenge the murder of her parents. Good sword action with a nice high body count. 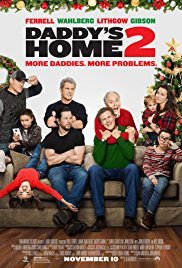 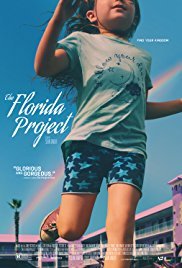 The Florida Project – One of the year’s best films – 2017 being the year in question – finds precocious six year-old Moonee hanging out at her motel with Willam Dafoe and other miscreants all under the looming dreadful shadow of Disney World. 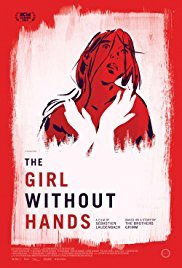 The Girl Without Hands – Cool looking animated tale of a girl sold to the Devil who escapes his (or her) evil clutches but without her hands (see title). 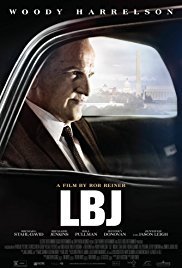 LBJ – Woody Harrelson steps into the loafers (and waxy-looking head judging by the box art) of one of America’s presidents for this bio-pic. 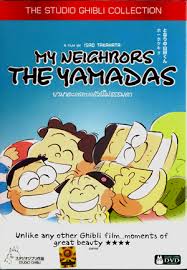 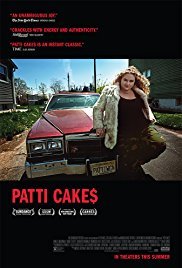 Patti Cake$ – Well-received independent little number about a rapper on a quest for glory in her hometown in New Jersey. Jersey glory, the best kind of glory. 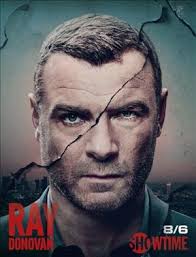 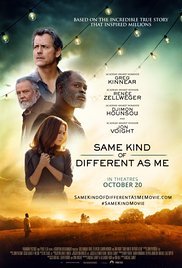 Same Kind of Different As Me – Hmmm, not too sure why I ordered this one. Drama about a guy who has to befriend a dangerous hobo in order to save his marriage for some reason. I’m sure that someone out there will like this. Maybe it’s you? 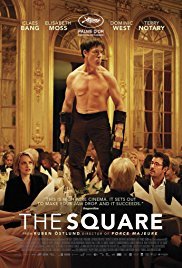 The Square – Comedy drama from the fella that made Force Majeure about an art curator who is stressed out setting up a controversial exhibit. Stars the awesome Elizabeth Moss and other actors.

Keep an eye out for a little fun thing that we’re going to implement soon at the stores – The Mystery Bag! Details coming soon…

Have a great week everyone, hope to see many of you tomorrow night at the Commercial store! Remember if you’re renting, get there before 8pm!