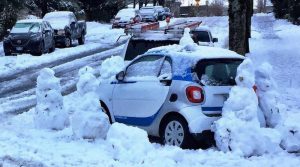 Watch out, Car-2-Go, there’s some poorly made snowmen about!

Up yours, snow, you beautiful, horrible, white-devil, you! 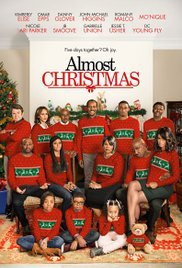 Almost Christmas – A Christmas movie in February? No thanks. I thought we all were collectively trying to forget Christmas? 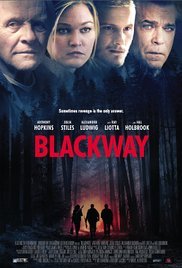 Blackway – Ray Liotta is a guy named Blackway. He’s a psycho ex-cop turned crime-lord (I plan to soon be an ex-video store owner turned crime-lord, well not too soon) who harasses a nice woman that has returned home. So she enlists the aid of Hannibal Lector to help her out. 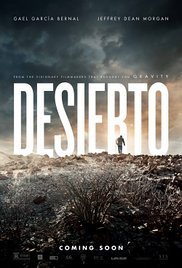 Desierto – Psycho racist border security guard (is there any other kind) hunts down some Mexicans trying to enter the US. Much mayhem, I presume, ensues. 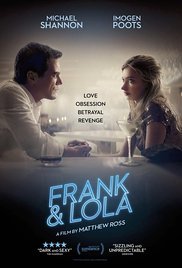 Frank and Lola – Described as a psycho-sexual noir love story – whatever that means – this flick stars Michael Shannon and his enormous head (I want a Michael Shannon head mask for Halloween!) and the awesomely named Imogen Poots as a couple in a dysfunctional relationship. Sounds intriguing. 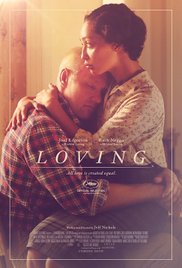 Loving – Very nice, low key real-life true story as such about a nice interracial couple who got arrested back in the day in good-old Virginia for being married! They then take their case all the way to the Supreme Court. I’ve never ever been able to understand why some folks get so bent out of shape over such nothing. Bunch of idiot racist psychos. 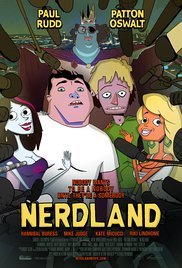 Nerdland – The amazing Patton Oswald and the lovely Paul Rudd voice a couple of nerdy loser characters desperately trying to make it in the entertainment world. 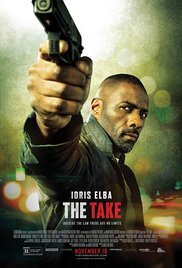 The Take – Idris Elba (so dreamy!) stars in this action thriller about a CIA guy trying to stop some psycho terrorists in Paris. If anyone can stop them it’s Idris Elba! 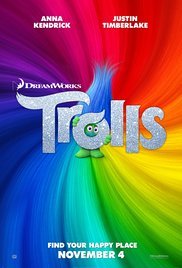 Trolls – Animated kids thing about some psycho internet jerks who sit around in their parent’s basement all day trying to make life miserable for folks on the internet. Or…it’s a kids film about some cute trolls doing cute troll things. 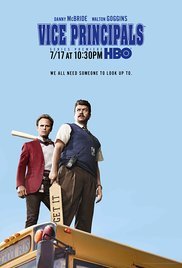 Vice Principals Season 1 – Nice sounding TV show that has Danny McBride and the fabulous Walton Goggins as a couple of Vice Principals vying for the number one top dog spot of Principal. Hilarity, I presume, ensues.

Ouija 2: The Beginning
Under the Shadow
Sausage Party
The Infiltrator
The Fits
Train to Busan
The Handmaiden