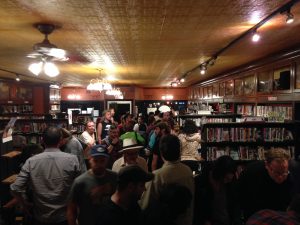 Bedlam I tells ya!

Wow. What a night Friday turned out to be! We didn’t really know what to expect with our first ever big-ass sale. Would it be busy? Would anyone show? Would there be a line-up that stretched down the block? (Hint #1 and #3) It was mayhem and bedlam! Wonderful bedlam. I want to thank everyone who came out to support the store, grab some amazing films and be so patient in the midst of our lack of coordination and organization (coordinization! – patent pending on that word). And I’d like to thank Jason Zumpano for providing the coolest of soundtrack tunes and the Black Dog staff for pitching in as well. We sold around 1/3rd of the sale items. I even sold a T-Shirt to a drunk guy! Looks like another sale looms on the horizon. We’re thinking sometime in September and at the Cambie store. Stay tuned… 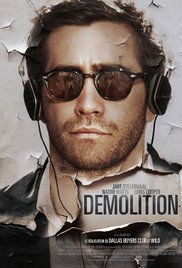 Demolition – Jake Gyllenhaal loses his wife in a car accident and then takes the advice of Chris Cooper and starts destroying everything in this life (both figurative and literally) in an attempt to move on. From the director of Dallas Buyers Club and Wild. 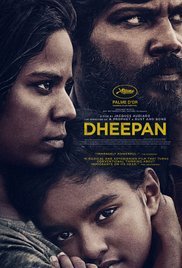 Dheepan – Well received crime drama from France about a Sri Lankan immigrant in Paris who takes a job as a caretaker in a broken down old building where he runs into more trouble. Heard this is quite excellent. From the director of A Prophet and Rust and Bone. 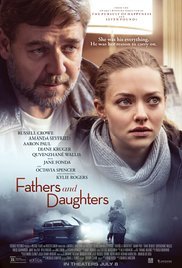 Father’s and Daughters – Touching drama meant to jerk the tears out of your eye holes finds mental patient and writer Russell Crowe trying to reconnect with his daughter, Amanda Seyfried, 27 years later (no, there are no zombies in this film). 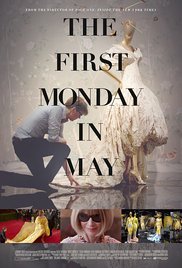 First Monday in May – Doc that looks at the Met’s most attended fashion dealie in history – some Chinese inspired garb titled “China: Through the Looking Glass”. Fashion folks for you! 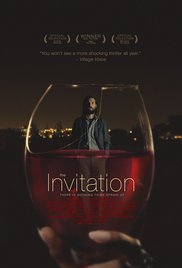 The Invitation – One of my most anticipated films of the year ( I have it on good authority that it’s quite excellent) finds a guy attending a dinner party at his old house but thinks the hosts might have bad intentions towards their guests. Love me some dinner party gone wrong movies. 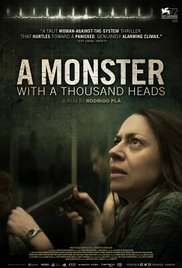 A Monster with a Thousand Heads – Mexican film about a woman fighting against unending bureaucracy as she tries to get care for her husband before he dies. Sounds like a Mexicany Kafkaesque tale. I do have to say I was a tad disappointed that there was no actual thousand headed monster in this. 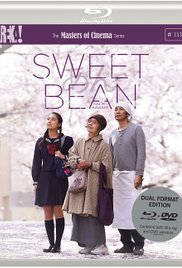 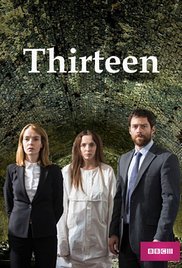 Thirteen – Twenty-six year old Ivy escapes after being held captive for 13 years somewhere and has to somehow adapt back into regular society and help catch the creep who imprisoned her. Another fine BBC mini-series.

That’s it for this week folks. Stay dry. Stay hot. Keep on keepin’ on. Oh, here’s a photo of my dining room at the moment. There’s also 11 more boxes of movies not shown in this photo. A sequel to the sale is in the works… 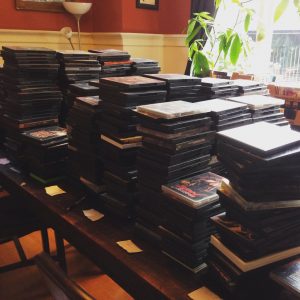 So where do we eat?