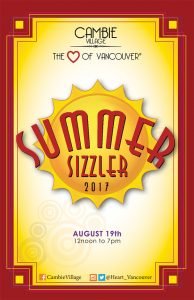 Seems that there’s a doin’s a transpiring over yonder in the Cambie hood this Saturday (19th)! Plenty of fun activities are to be had including lots of great music (The Paperboys, the Shenanigans), tasty food for your mouth and interesting things such as a moustache growing competition and axe-throwing at your neighbour (I may have made those last two up). Fun for the entire family – even crotchety old Uncle Ned! Drop by the Cambie Black Dog and scoop up 3 movies for the price of 2! It’s gonna be a great day so help make it better by getting in on all the action. 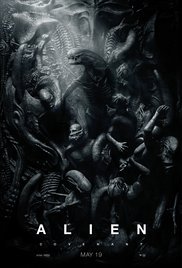 Alien: Convent – A starship full of ninja space-nuns, who are out on a space mission from God, crashes on a planet filled with the nasty aliens. Mayhem ensues. Or so this instalment of the Alien franchise would have gone if I had written it. I think it’s actually called Covenant which is boringly named after the ship that a bunch of idiots drove to a planet filled with you-know-who(s). 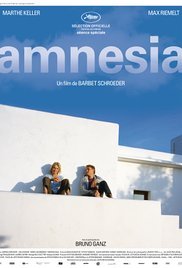 Amnesia – Barbet Schroeder (Barfly) is back with this tale of a DJ who travels to Ibiza to dj and becomes friends with a solitary older woman who has lived there for many years. Techno music and some soul searching, I presume, ensue. 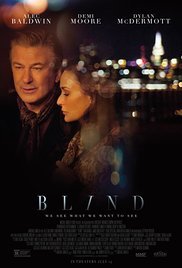 Blind – This one looks unintentionally hilarious ~ Alec Baldwin plays a guy blinded in a car crash who then carries on an affair with a married Demi Moore. Watch at your own risk. 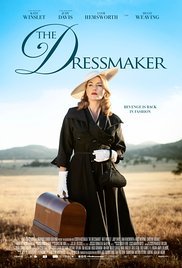 The Dressmaker – Sexy Kate Winslet returns to her hometown somewhere in Australia to seek some sort of revenge on those who did her wrong in the past and to also make some nice dresses. 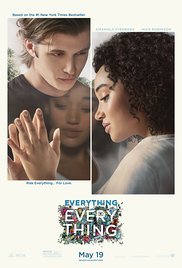 Everything Everything – Young adult novel fodder finds a teenage girl, who can’t leave her house for some reason, falling for the cute boy next door. Does she take a chance on romance and get outside to have life-changing experiences? I dunno, probably. 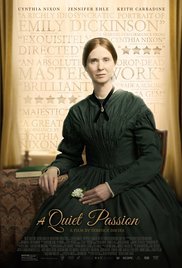 A Quiet Passion – Miranda from Sex and the City plays Emily Dickinson (E-Dick to her friends) in this nice looking bio-pic from director Terence Davies (Deep Blue Sea – not the one with Sam Jackson being eaten by a shark, the other one). 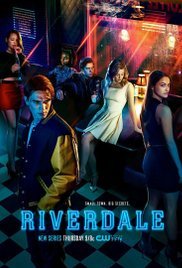 Riverdale Season 1 – This ain’t your daddy’s Archie! Drugs, sex, murder and some profanity all figure in to this “modern edgy update” on the comic of your youth. Or at least my youth. I hear it’s actually quite good! 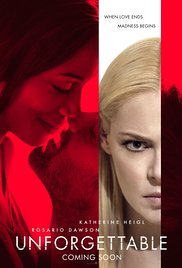 Unforgettable – Another one of those “unstable woman makes life hell for her ex and his new lady-friend” thrillers. Why Rosario Dawson, why? There’s a joke to be had in the title me thinks…

Recommendation? We have a few…push this button.

Last week we spoke of a nice little survey we’d to get into your hands this week but events have conspired against us and it looks like we’ll have it ready – in-store and online – by this time next week. Carry on.

That’s it for this week, folks. Hope to see you out in the Cambie Village this weekend – and over on Commercial as well of course. Cheerio!