Everyone loves a good laugh, right? Well maybe not Ted Cruz. What’s with that guy? But here at Black Dog we love to laugh! Holy hotdogs do we ever. So we’ve taken it upon ourselves to create a list of what, we think, are the best comedic films ever made. We tried to keep it to 100 but found that quite difficult so we capped it at 115 (even that was hard!). Everyone has different ideas and tastes when it comes to comedies and I imagine that we’ve left off a few favourites of yours. No offence and none taken. Click here to see what we’ve concocted.

Also…we’ve reduced the late fees a bit on older titles to make your renting experience that much much more pleasant. Lates are now .50 a day on all old films. New releases are still $2 a day and new TV stuff $1. But you wouldn’t be late returning your films anyways, would you? 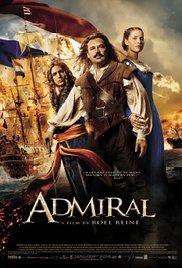 Admiral – Historical action adventure drama about the Dutch fleet fighting against those bullies from England, France and Germany back in the days of yore, namely the 17th century. Won a bunch of Dutch awards for whatever that’s worth. 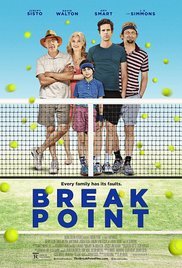 Break Point – Mediocre looking comedy that I really only picked up so I could make a joke along the lines of, “Be a nice double bill with Point Break!” Hilarious. Ah, I’m an idiot. At least it has Oscar winning awesome dude JK Simmons in it. 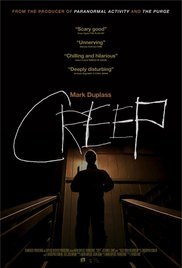 Creep – Fine-looking little creepfest (see title) that finds a video guy answering a job posting on Craigslist from a guy who isn’t exactly what he makes himself out to be. What is he? Is he a Yeti? Cthulhu? A creepy weirdo? Looking forward to this one. 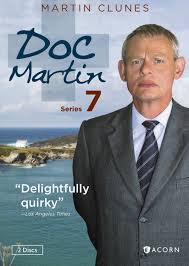 Doc Martin Season 7 – Haven’t seen a lick of this show but I hear it’s great from everyone that’s watched. You know who you are. 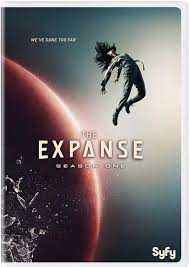 The Expanse Season 1 – Sweet-looking (and quite good from what I’ve heard) space TV series about a vast conspiracy that threatens a colony that dwells in our asteroid belt. Like Sci-fi? Like good exciting drama? Like other things? Then check this one out. 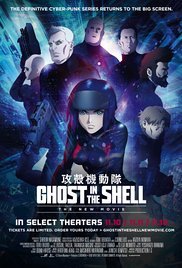 Ghost in the Shell: The New Movie – New (see title) Ghost in the Shell animated adventure sci-fi thingy to please all of you nerds. I can just picture the marketing folks sitting around trying to decide what to call this…”How about ‘New Movie’? Get’s right to the point. No confusion. Let’s do this thing!” 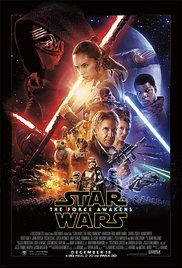 Star Wars: The Force Awakens – All of your favourites return in the new Star Wars film: There’s Ham Salad and his trusty giant space bear sidekick, that annoying robot who sounds like a whiny English butler, Cool Hand Luke, Princess Cocaine and Darth Vader’s helmet that looks like a Jack-O-Lantern that was left out on the porch until April. All kidding aside, it’s actually a pretty good flick (even if it’s just basically a re-hash of the the first one) and much better than those dreadful prequels with not a Jar Jar in sight!

For more suggestions click on this here clicky button.

Have a fine week folk, stay out of the sun as it will destroy your skin. Best to stay indoors and watch movies. We can help.