We are fast approaching my favourite celebration of the year – Halloween! It’s a time for scary movies, trick-or-treating and dressing up in stupid costumes such as a sexy carrot, or a sexy Forrest Gump or even a sexy Donald Trump (I think that I just threw up in my mouth a bit). Here at Black Dog we love horror films and to honour Halloween month we’ll be recommending a quality horror movie each and every day of October. You can check out our suggestions here starting October 1st!

A couple of other notes – the huge DVD and Blu Ray sale continues unabated at both stores! Drop in and take something home to love and cherish. And keep October 17th circled on your calendar or write it on your hand or forehead as it’s the 5th annual International Video Store Day! We’ll have some tasty treats up our sleeves. 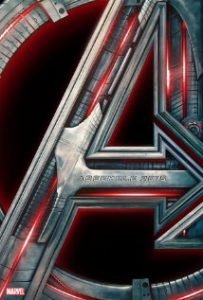 Avengers: Age of Ultron – The Avengers are back to stop a sassy robot who wants to destroy the earth for some reason. More of the same for those of you (and I think that there may be a lot of you) who like this sort of thing. 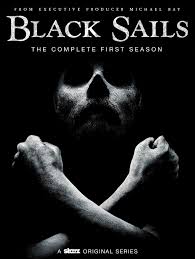 Black Sails Season 1 – TV show about pirates set back in the day. You know, the day that had pirates. 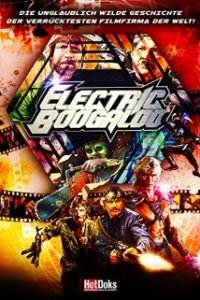 Electric Boogaloo: The Wild Untold Story of Canon Films – Doc about Menahem Golan and Yoram Globus, two movie-loving cousins who unleashed such B movie classics as Enter the Ninja, Cobra, Invasion USA and tons of others onto an unsuspecting public. Good stuff! 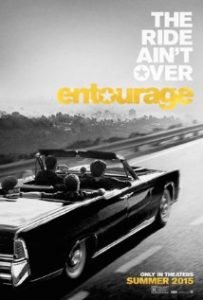 Entourage: The Movie – Here’s that Entourage movie that no-one asked for. 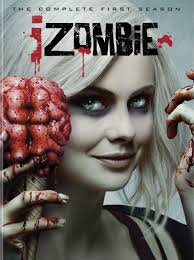 I Zombie: Season 1 – Pretty fun, locally shot TV show about a woman who gets turned into a zombie, eats brains and works in a morgue (handy). She also solves crimes. Good cast and some snappy writing helps to elevate the silly premise. Worth getting into your eyes. 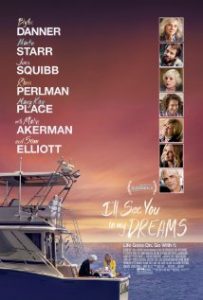 I’ll See You in My Dreams – A nice, yet somewhat bittersweet, drama (maybe with a wee bit of comedy?) about aging and finding love in one’s twilight years. Stars Blythe Danner and a grizzled Sam Elliot. 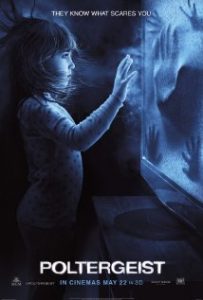 Poltergeist – Why? Why bother remaking such a fun classic? Just because you can doesn’t mean you should. Quit trying to destroy my childhood, Hollywood! That said, I’ll probably watch this nonsense as I’ll pretty much watch anything in the horror vein. 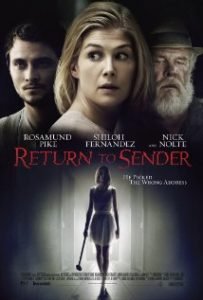 Return to Sender – Exploitation-type revenge thriller that finds Gone Girl Rosemund Pike as a nurse who goes on a blind date with a dude who may not have the best of intentions. 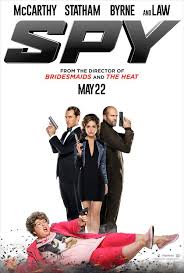 Spy – Pretty funny (if not overly-long) comedy that finds CIA analyst Melissa McCarthy going undercover to find Jude Law in Europe. Made me laugh a number of times – some of the best bits being her undercover IDs (10 cats?!). One thing I learned from watching this is that Jason Statham should stick to action films as comedy is not in his blood. 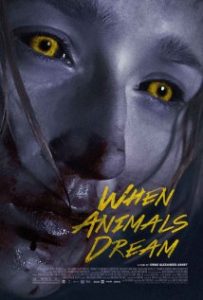 When Animals Dream – They move their cute little feet! Or in this case we have a Danish horror flick about a teen girl who, while taking care of her ill parents in a small town, also turns into a wolf-like monster and slays various townsfolk every now and then.

Alleluia
Batkid Begins: The Wish Heard Around the World
Cop Car
Going Clear: Scientology and the Prison of Belief
Hidden
Insidious: Chapter 3
The Leftovers Season 1
Magic Mike XXL
Me and Earl and the Dying Girl
Penny Dreadful Season 2
When Marnie Was There 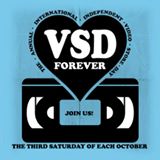 What Makes a Good Trailer…Tell it like it is, QT!
Scroll to top