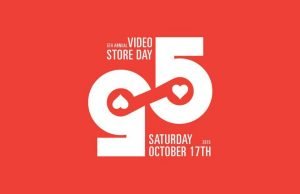 So we’re just under two weeks from the 5th Annual International Video Store Day! Forget Netflix or downloading or staring at rocks in the park, come celebrate all that is true and good in you local video store! We will be raffling off a fancy new Blu Ray player at each store, there will be rental specials, deals on sale items and lots of merriment to be had. At the Commercial location local musical hero Jason Zumpano will be manning the decks and spinning some awesome scary sounds. Hope to see everyone!

Also we are in the midst of 31 Days of Halloween – our daily recommendation for great scary movies for you and your loved ones to enjoy during this festive season. You can check it out here or on our Facebook page and Twitter tweeting thing. Enjoy. 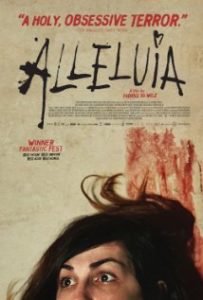 Alleluia – Murderous womanizer Michel meets introvert Gloria and coerces her to join him in his dastardly crimes. If this sounds like a Belgium take on Honeymoon Killers and Dark Crimson that’s because it is! 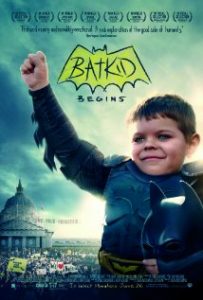 Batkid Begins – Heartwarming doc about a 5 year-old with cancer (heart warmed yet?) and how the town of San Francisco came together to grant the little tyke his dying wish – to be Batman. 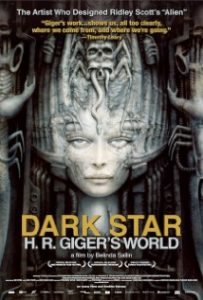 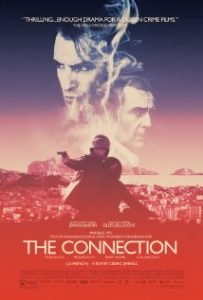 The Connection – Good looking French crime thriller about drugs and kingpins and magistrates and police and smoking (being a French film, I assume there’s lots of smoking). 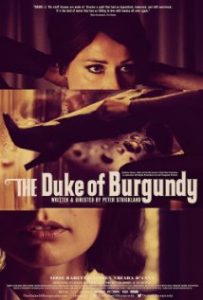 Duke of Burgundy – Excellent (from what I’m told) sexy romantic drama filled with butterflies, sadomasochism and beauty. High on my list of must watches. Expect to see this flick show up on a number of best of the year lists in the coming months. 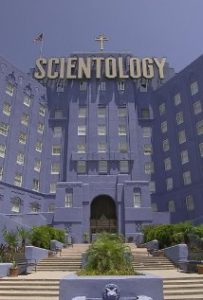 Going Clear: Scientology and the Prison of Belief – Another excellent doc! This one is from Oscar winner Alex Gibney (Taxi to the Dark Side) and the focus is squarely on the creepy goings on in the world of Scientology. 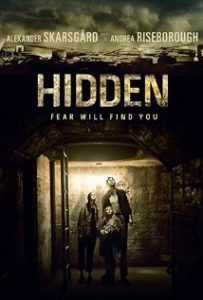 Hidden – That handsome blond vampire from True Blood has been living in a bomb shelter with his family for 301 days for some reason. Now something evil is trying to get them. What is it, Bigfoot? Stephen Harper? 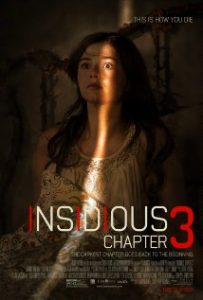 Insidious 3 – More Insidiousness for those who like things insidious. 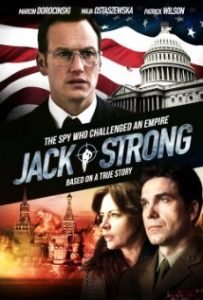 Jack Strong – Cold War thriller about a famous Polish informer. Didn’t see anyone named Jack Strong in the credits so your guess is as good as mine as to why this film has such a borderline lame title. 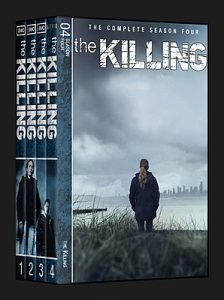 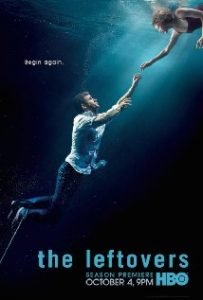 The Leftovers – Excellent HBO sci-fi TV drama about what happens when a good chunk of the world’s population just disappears. What are the remaining leftover folks to do? Interesting premise. The herd could really use a bit of a culling, no? From the dude who invented Lost. 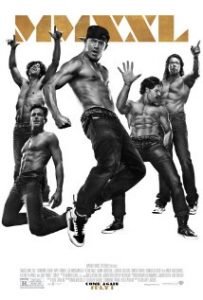 Magic Mike XXL – Channing Tatum, fresh off playing a space dog in Jupiter Ascending, is back as stripper Mike who, coming out of stripper retirement, gets his tanned, buff stripper buddies together for one last big blowout stripperrama in Myrtle Beach. Sounds great. 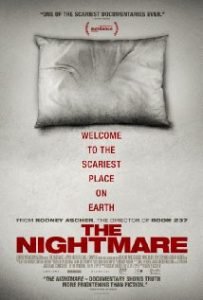 The Nightmare – Highly regarded and terrifying doc about folks with sleep disorders where the nightmares are so intense they cause sleep paralysis. From the fella who made that doc about The Shining, Room 237. That pillow could use a serious washing. 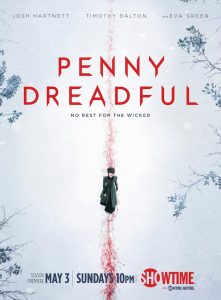 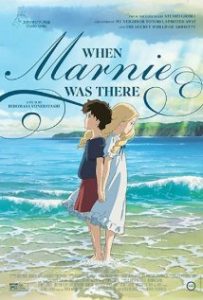 When Marnie Was There – The latest amazing animated film from Studio Ghibli finds a young girl going to the countryside where she befriends another young girl named Marnie. Friendship and maybe something mysterious transpires.

That’s it for this week, folks. Enjoy the great weather, have a beer on a patio, lay in the grass with friends and remember, keep watching.

JawsesElection! (not the movie)
Scroll to top