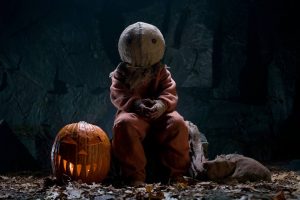 Yes, it’s the most wonderful time of the year again – leaves are changing colours, chestnuts are banging off the roofs of cars and it’s not only Halloween month, but in a couple of weeks it will also be the 7th annual Independent Video Store Day! Come in and celebrate all that is good and wonderful about video stores. Details to follow.

There’s a ton of excellent releases this week so my apologies in advance for the length of this missive. 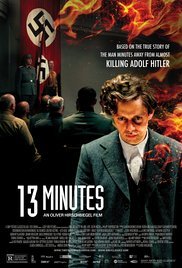 13 Minutes – Drama about a dude who tried to kill Hitler back in the day (spoiler alert – he failed). Directed by the fella that made Downfall. 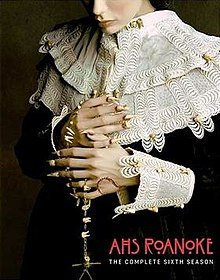 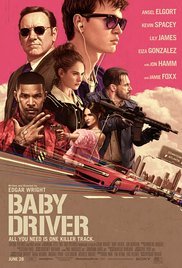 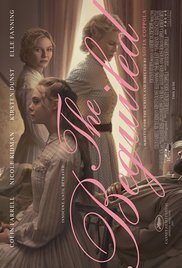 The Beguiled – Solid cast – Kidman, Dunst, Fanning and Farrell – work for director Sophia Coppola to tell the story of a wounded Civil War soldier who finds his way to an all girl’s school. Reminds me of that scene in the Holy Grail…”Oh and spank me, and me and…” 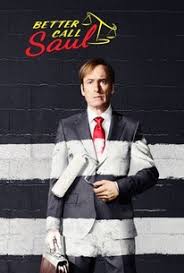 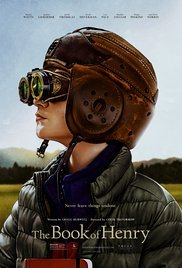 Book of Henry – Hilariously bad movie that finds a genius kid using his wits to murder his abusive neighbour. Or something like that. My friend raved about it – “It is one of the worst movies I’ve ever seen and I cannot recommend it enough.” Can’t wait. 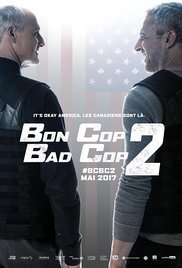 Bon Cop Bad Cop 2 – More fun times with a couple of Canadian cops (one French, one English) who have to work together to solve a crime. Oh, Canada. 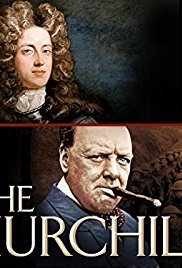 Churchills – Documentary about a couple of fellas named Churchill. One you may be familiar with, one, not so much. 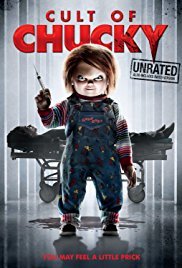 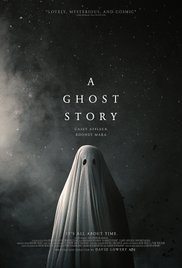 A Ghost Story – Low key existential drama (note – it’s not a horror film) about Casey Affleck who dies and then returns to see what life is like without him while wearing only the kind of ghost costume you might have had as a kid. 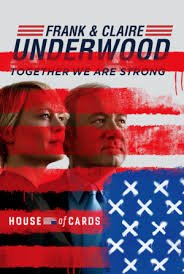 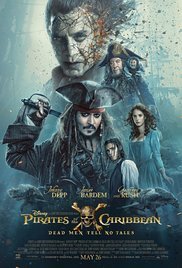 Pirates of the Caribbean: Dead Man Wear No Shoes – They’re still making these? 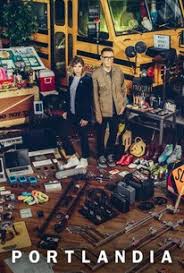 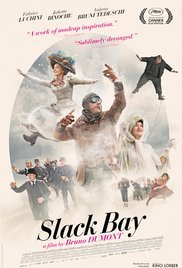 Slack Bay – Odd French whimsical mystery finds a couple of detectives investigating the disappearance of some tourists in the titular town. 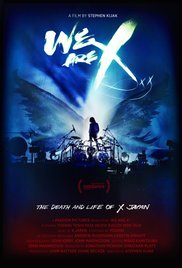 We Are X – Cool doc about the famed Japanese rock band X Japan.

Whew! That was a lot of things. But here’s some more! In honour of Halloween month, I’m re-posting last year’s “31 Days of Halloween Movies” that we put together to get you in the mood. Check this out for some scary offerings!

Alright, Vancouver, enjoy these fine fall days and hope to see you out at the stores soon!