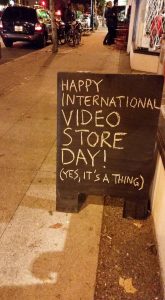 Just wanted to toss out a big thanks to all of you lovely folks who made it out to celebrate International Independent Video Store Day on Saturday. It was a roaring success! Much fun was had, deals were enjoyed, prizes were awarded, babies were kissed and mimes were slapped. Good times. Makes me think we’re still relevant in this silly day and age. Much love. Here’s a little essay I wrote for Video Store Day if you’re interested. https://blackdogvideo.ca/2015/10/why-a-video-store/

Our countdown of our picks for some delicious Halloween movie treats continues here. If you like horror, these are guaranteed to blow your beautiful mind! (no guarantee on said mind blowing) 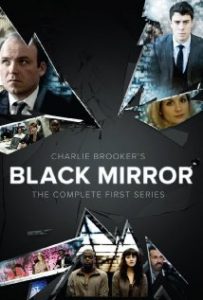 Black Mirror Season 1 and 2 – Wicked wicked things abound in this Twilight Zoneish sci-fi-like series. I’ve only seen the first couple of episodes so far but they were quite amazing. Especially the first one, which might remind you a bit of a certain British PM who had a penchant for dipping his balls in dead pig’s mouths. I can’t believe I just wrote that. 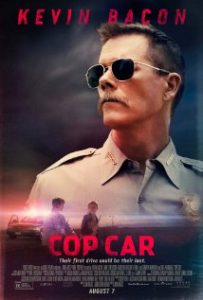 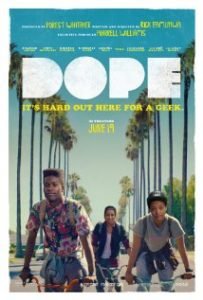 Dope – A geeky guy and his friends go on a great adventure in LA after getting an invite to an underground party. Word up. 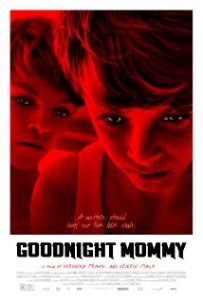 Goodnight Mommy – Excellent creepy German film about a couple of weird twins (enough said) who get all freaked out when their mom returns home with bandages covering her face. Many questions are provoked: What happened to her? Is it even their mum? Is it all a dream? Why are twins in movies inherently creepy? What’s for dinner? 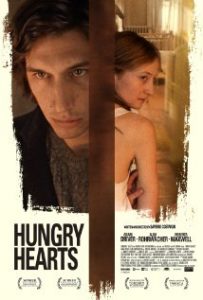 Hungry Hearts – Scary flick about new parents who become a little over-protective (I think that I’m being kind by saying “a little” here) of their fresh sprog. 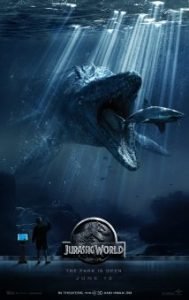 Jurassic World – That dim, goofy but loveable guy from Parks and Rec teaches some dinosaurs to do his bidding and eat a bunch of tourists and take over the world in the latest kick at the CGI dinosaur can (will they ever go back to using real dinosaurs?!). Actually I haven’t seen this yet so I have no idea if this is the plot or not. 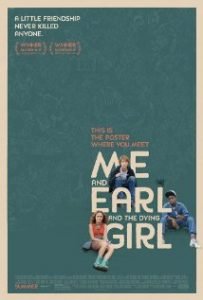 Me and Earl and the Dying Girl – Excellent (from what I’m told) comedy/drama that will jerk the tears right your of your eye ducts finds a couple of high school buds, who spend their time making parodies of classic movies, befriending a classmate who has just got the cancer. Bring your tissues (for your tears).

Nurse Jackie Season 7 – Your favourite drug-addled nurse is back for the 7th time. 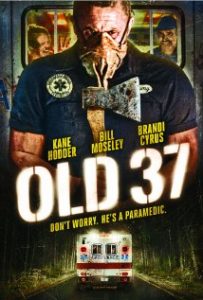 Old 37 – Horror film about a couple of deranged brothers who intercept 911 calls to beat the ambulance to the accident scene so they can torture and kill whoever has already suffered some trauma. Sounds like a weird thing to do. Did I mention that they were deranged? And brothers? 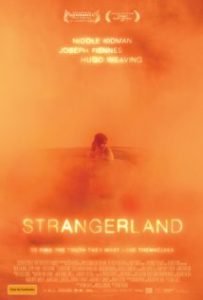 Strangerland – Good cast, Nicole Kidman, Hugo Weaving (love that name), star in this tale of some kids who go missing in the dusty red outback of Australia. I’ll try to not to throw in any dingo jokes. 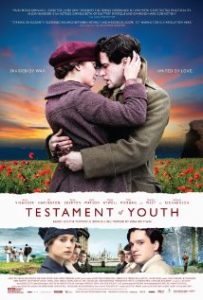 Testament of Youth – Memoir based sad tale of life and love and coming of age in Britain during WWI. War is stupid. 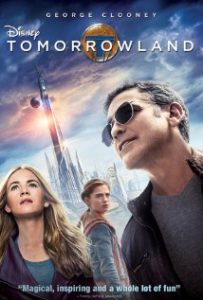 Tomorrowland – The Clooney stars in Brad Bird’s (Incredibles) tale of future societies, special effects and the smart kids who tie it all in together. Big ideas, cool-looking retro-future and one handsome man! 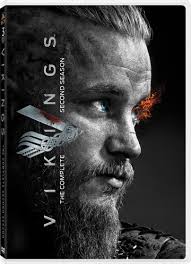 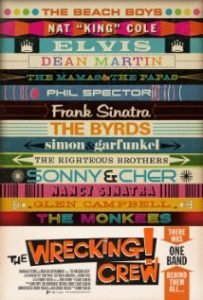 The Wrecking Crew – Great doc about some amazing musicians who formed the back-up bands of many of your favourite musical heroes.

If you need more suggestions and mini-reviews please indulge yourself here.
Have a fine week my lovelies!

Editing as PuntcutationFinally an Answer!
Scroll to top