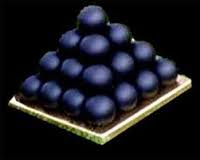 Yes, it’s cold out. How cold? Well, you know the old saying…

With this chilly weather I can only suggest some hunkering down with some quality entertainment. We’ve got ya covered. 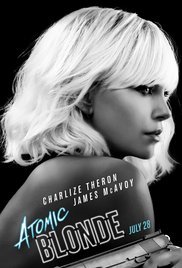 Atomic Blonde – Charlize Theron stars and kicks much ass as the titular action hero in this action espionage thriller. Best name for a movie this year! 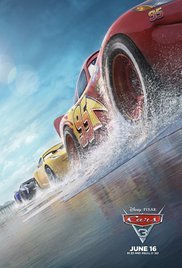 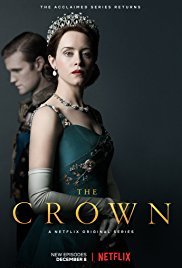 The Crown – Excellent TV series about the Queen (Liz 2) and her doings and goings-ons in the 20th century. 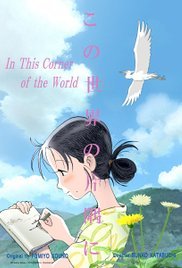 In This Corner of the World – Lovely, dramatic animation piece from Japan about a girl living in Hiroshima during WWII. Probably not the best place to be. 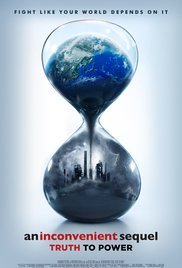 Inconvenient Sequel – Al Gore still has some wind-power left in his old chops and is here to scare you once again with how dire the world is and what we can do about it. 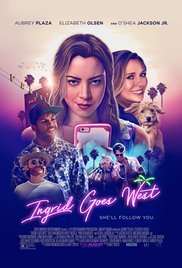 Ingrid Goes West – Aubrey Plaza is an unhinged internet stalker who moves to LA to insinuate herself into the life of her latest obsession, Liz Olsen, in this very good comedy for the internet age. Which is now. 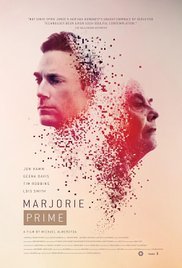 Marjorie Prime – Cool-looking sci-fi number that has John Hamm (mmm hamm) as a guy who, through use of some new fangled technology, contacts his dead father-in-law in holographic image form. Kinda like Tupac. I think. 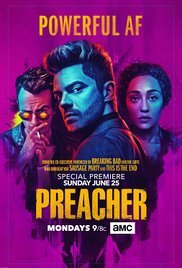 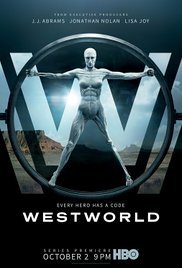 Westworld Season 1 – Cool, violent, sex-filled HBO series based on the fine 1970’s film of the same name. Folks pay for a vacation in the “old west” where all of their desires can be fulfilled. But something is amiss… 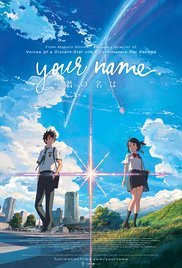 Your Name – Excellent Japanamation feature finds comedy and drama in a couple of strangers who seem to be linked in some bizarre fashion. Expect to see this on a few year-end best-of lists.

As you may know, we also sell stuff! What might you ask? Well check out this here link!

Also, some good friends of the store are putting on an interesting sounding play. Check out this page here!

It’s animation month at Bomber Brewing on Monday nights! Spirited Away, Coraline and Lion King in that order over the next 3 Monday nights. Cheap beer, free popcorn, flicks on the big screen. What could be finer?

That’s it for this week folks. Stay warm, bring in the brass monkey and remember, keep watching.