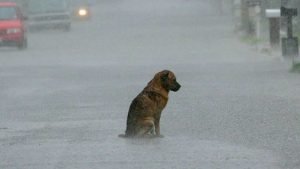 Ah, November in Vancouver! Is there anything else like it? The relentless icy rain unapologetically pelts your huddled frame, the cold seeps into your bones haunting your shivering soul, the steel grey sky dulls your senses taking away your will to live while sun sets at 4pm plunging us into darkness and despair at and unreasonable time. But all is not lost! We can help. What better way to stay warm in these dark frigid days then with a nice new Black Dog Video T-Shirt! That’s right, the 9th edition of our much sought after shirts will be hitting the market very soon. And,OK, while they might not shield your lovely body against the tortuous elements, you will at least look good as you freeze to death. Stay tuned for details…

Oh and I should also mention that over at the Commercial Drive Black Dog we’re extending our late charge amnesty till Wednesday. Bring in a donation for the food bank and we’ll destroy your outstanding late charges right before your very eyes! 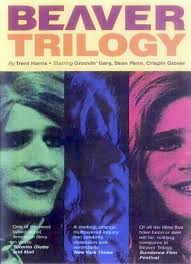 The Beaver Trilogy – How to begin to describe this bout of weirdness? Filmmaker Trent Harris meets this kid, Groovin’ Gary, in parking lot and Groovin’ Gary invites Harris to the town of Beaver, Utah to check out a strange little talent show. Years later Harris films this original documentary but this time with a very young Sean Penn and then, if that weren’t enough, he films it again years later starring Crispin Glover. And there you have the Beaver Trilogy. This is something Black Dog has been wanting for many years and we’re proud to have finally got our grubby little mitts on it. Now you can to! 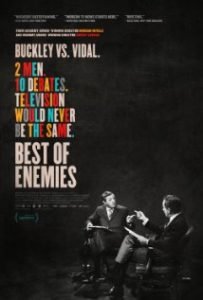 Best of Enemies – Fascinating documentary that puts together a series of debates from 1968 between conservative William F. Buckley and liberal Gore Vidal. Looks pretty interesting especially if your thing is watching two old white men talk in a room. 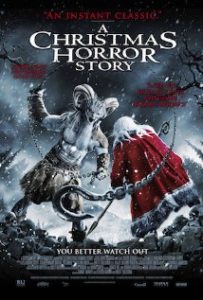 A Christmas Horror Story – Christmas horror anthology (no, it’s not a collection of my holiday family films) that stars William Shatner. Bonus points for that. A family brings home more than just a tree, a student documentary goes to hell and Krampus is there to deck your halls. I think I can get behind this. 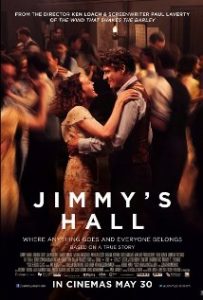 Jimmy’s Hall – Latest from Ken Loach finds a guy returning to Ireland from 10 years in exile who attempts to re-open the dance hall that was the sight of his great shame. Politics, smart characters and dancing from Master Loach. Note – only available on Blu Ray for some reason. 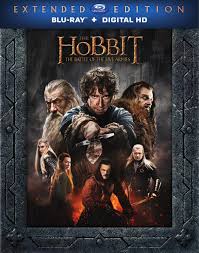 The Hobbit: Battle of the Five Armies – Extra Long Edition – Ugh, come on Peter Jackson, why do you insist on doing this to us? It was one thing with the Lord of the Rings films to make them longer but the Hobbit? Considering the book is so slight and you had to make it into 3 bloated overly-CGI films already, why must you make them all even longer (5 dvds!)? Have mercy. 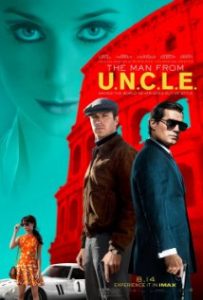 Man From U.N.C.L.E. – Fun-looking caper from Madonna’s ex-husband finds two spies (played by Superman and a guy who’s actual name is Armie Hammer) working together to stop some nuclear weapons from falling into the wrong hands. The early 1960’s setting should make for some pretty groovy undertakings. 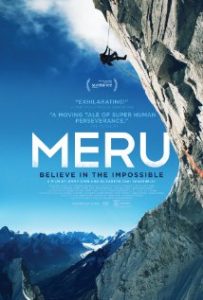 Meru – Exciting adventure documentary that finds some climbers climbing a mountain known as Meru (ya, never heard of it either) in the Himalayas. I was always at a loss to understand the appeal myself (of climbing, not documentaries – I love those!). Because it’s there? I dunno. Just because that mountain of mashed potatoes is there doesn’t mean I’m going to eat the entire thing (or try to climb it for that matter). 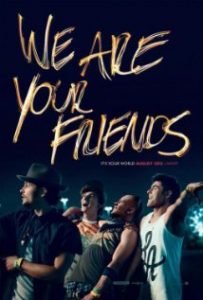 We Are Your Friends – Zac Efron is a DJ attempting to soar to the heights of the DJing profession which seems to be mainly a guy who plays others people’s records for large crowds. Party. 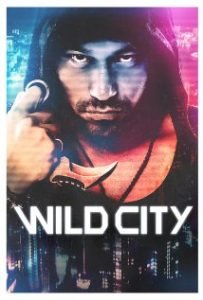 Wild City – Director Ringo Lam brings you this noirish tale of a cop turned bar-owner who befriends a drunken woman only to find himself pursued by her former lover and his thug friends. Thug life. That’s what I’m all about.

That’s it for this week kids. Stay warm and dry and remember, keep watching!

Missing JohnBlack Dog’s Top 100+ Documentaries You Should Watch Before The World ...
Scroll to top