– Like most humans on the earth, I’m still finding it hard to have the words Donald Trump and President in my mouth at the same time. It tastes terrible, like biting into a shit sandwich. This GIF of Jaws with googly eyes is to help you still enjoy life.
– Is it unseasonably warm for November or is it me? Am I unseasonably warm?
– Has there always been a Super Moon? I don’t recall any super moons when I was a kid. Or adult for that matter.

Anyhoo enough about me, onto the movies! 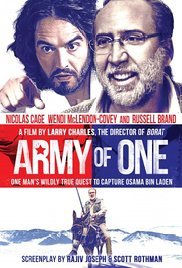 Army of One – Hey everyone, it’s a new Nic Cage movie! Our man Cage plays a crazy guy (go figure) who sets out on his own to find Osama Bin Laden (before he was killed). Supposedly based on a true story. Stars Russell Brand as God, so it has that going for it. 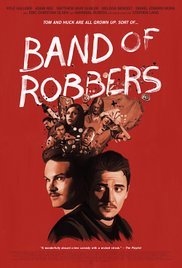 Band of Robbers – Tom Sawyer and Huck Finn set out to find an elusive treasure during modern times in this adventure comedy. 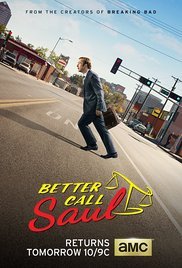 Better Call Saul Season 2 – More hijinks ensue as Jimmy McGill, aka Saul Goodman, bumbles his way through one madcap adventure to the next. Good show although I had a bit of a hard time getting into this character as the lead but I’ve warmed up to him. 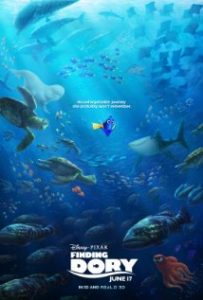 Finding Dory – Now it’s that idiot, Dory, getting lost and other fish have to find her or something like that. Highest grossing film of 2016. Ai Carumba! 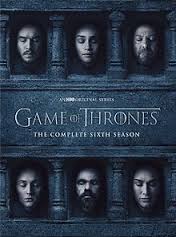 Game of Thrones Season 6 – Seems that HBO finally learned to get out the current season of this amazing show in a timely fashion. Tis a fine season full of beheadings, rampant nudity and drunken loutishness. Sounds like a weekend at my place. 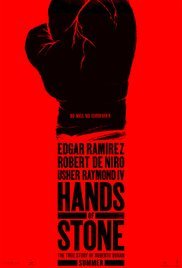 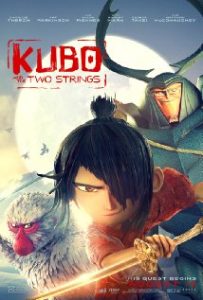 Kubo and the Two Strings – Very nice animated flick about a little dude (Kubo) who has to locate missing artifacts, including a set of sweet body armour, so he can defeat some evil spirits. Worth you time and fine for the kids. 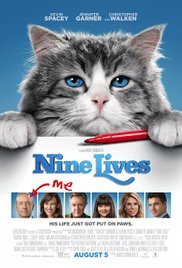 Nine Lives – Kevin Spacey hides his Oscar in the closet so he can play a talking cat.

Living and the Dead
The Beatles – Eight Days a Week
Lo and Behold, Reveries of the Connected World
The Mechanic: Ressurection
War Dogs
Microbe and Gasoline
The Search for Weng Weng
Under the Sun
What?

That’s it for this week folks! If you need more recommendations check out our myriad of lists here! Stay dry! Stay warm! Stay real, Vancouver!