Hey check out these ultra cool Spirited Away No-Face piggy-banks that just arrived! Might be the neatest piece of swag we’ve brought in (so far). Only $19.99. At Commercial and later this week at Cambie. There’s a certain holiday, I’m told, where you’re forced to buy gifts for people coming up. Just sayin’… 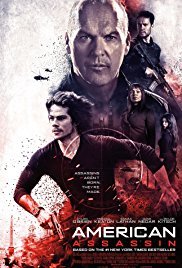 American Assassin – Guy’s lady-friend gets taken out by terrorists so he embarks on a journey of revenge. Tough-guy Michael Keaton is there to show him the tough-guy ropes. 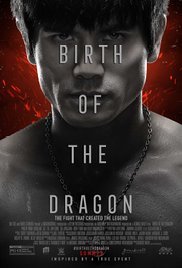 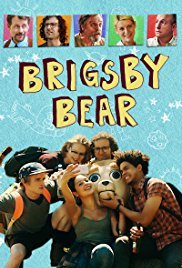 Brigsby Bear – Odd-sounding but very well received little comedy/drama about a kid imprisoned somewhere and the only thing he knows about the outside world is a from a show called Brigsby Bear that was created just for him. It ends and he tries to finish off the show. Or something like that. 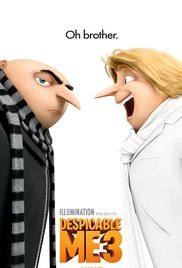 Despicable Me 3 – Gru teams up with his charming and nicely-quaffed brother Dru for some sort of scheme. Hilarity, I presume, ensues. 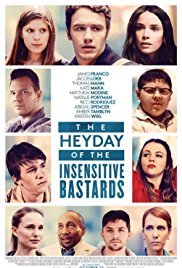 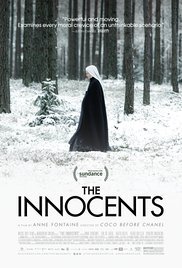 The Innocents – Tough, heartbreaking drama that finds a bunch of nuns pregnant after being attacked by Soviet “liberators” in 1945 Poland. 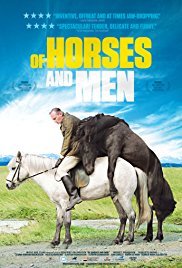 Of Horses and Men – Weird-looking Icelandic (go figure) comedy/drama about men and women and horses and love and vodka and tractors and well…watch and you decide!

Lots of great things on the shelves for you to watch. Here’s what we think you should be enjoying!