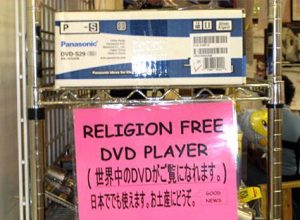 So the DVD turns 20 years-old this year. It seems both longer than that and not that long. That make sense? No, not to me either. I remember watching my first DVD at a friend’s house – Reservoir Dogs – and being blown away. I couldn’t wait to get a player (so expensive back then) and start bringing them in for rent. It took a while but eventually we converted almost all the VHS in the store to DVD. It helped that, in 2004, all the VHS tapes were destroyed in a fire and I bought DVDs with the insurance money. Silver linings I suppose. And while the days of this fine format are waning, it’s still the best and most revolutionary medium that’s ever happened to home video. Here’s to 20 more! 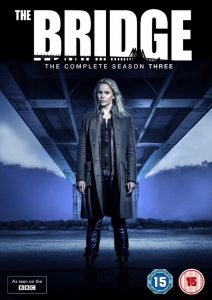 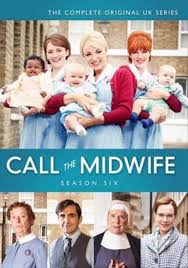 Call the Midwife Season 6 – Those midwives still need to be called! Call the midwives, stat! 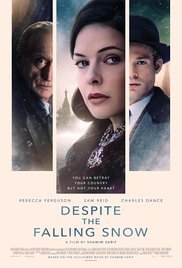 Despite the Falling Snow – Romantic spy thriller set during the Cold War has a female spy stealing some secrets from a famous politician but, of course, she falls for him. Complications and much sneaking around, I presume, ensue. 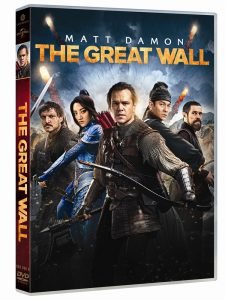 The Great Wall – An unrecognizable, sweaty, massively fore-headed Matt Damon goes to work for famed Chinese director, Yimou Zhang, in this historical action thing that has monsters attacking the Great Wall of China for some reason. Based on actual events. 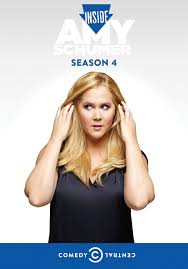 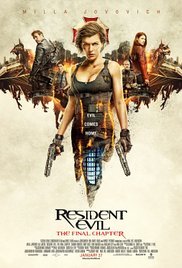 Resident Evil: The Final Chapter – This series still going on? I guess not after this instalment. Fingers crossed. (To be fair I’ve only seen the first one, so who am I to judge?) 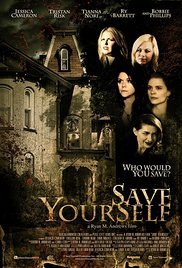 Save Yourself – This one sounds pretty fun! Five female horror filmmakers are on their way to their latest project when they get waylaid by a mad scientist hellbent on using them for his own twisted experiments. I’m guessing that at some point the tables get turned on the psycho and the ladies have their revenge. Just guessing. 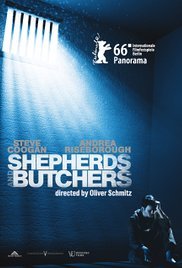 Shepherds and Butchers – Steve Coogan sets down his funny bones and goes all serious like in this heavy tale of a South African prison guard who sues someone or something over all the trauma he’s experienced. 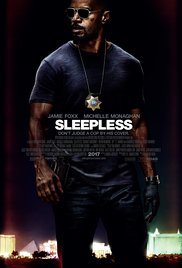 Sleepless – Detective Jamie Foxx’s sprog is kidnapped by some shady fellas and it’s up to him to get him back in time for school or for dinner. Or something. 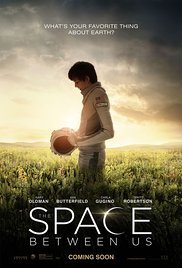 The Space Between Us – Drama/comedy/adventure about a boy, who was born on Mars, coming to earth for the first time and checking things out. Based on a true story.

Get Out
Logan
My Life as a Zucchini
XX
Fist Fight
Power Rangers
The Void
Things to Come
Oklahoma City: The American Experience

Lion
Tower
Girl with All the Gifts
Mr. Robot Season 2
Master of None Season 1
Man Called Ove
Our Little Sister
The Love Witch
The Ninth Floor