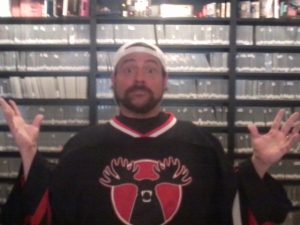 Sorry Kevin, but we’re not hiring.

Yes, that’s filmmaker and all round good dude, Kevin Smith posing in the Commercial store on Monday. He was amazed that there was still a video store in town and totally stoked to find out he had his own section. He was like a kid in a candy store. Neat! We’ve had a few famous folks who’ve some through our doors over the years; Matt Dillon (cool guy), Oliver Stone (weren’t allowed to talk to him), Benicio Del Toro (stole a movie) and Udo Kier (one of my favourites!) No George Clooney yet though. Dare to dream.

Big thanks to all who came out on this past Saturday to show their love and support while grabbing some quality entertainment, enjoying some cake and balloons to celebrate our 20th anniversary. Good times were had by all. And a shout-out to Bomber Brewing for donating a swell tour and tasting prize as well as the Cinematheque for chipping in with some movie passes. Let’s hope that we can do this again 20 years from now!

In case you missed it or would like to revisit, here’s a link to the Black Dog blog and a nice little tale of how we came to be. It’s sure has been a long strange trip. 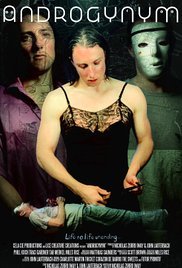 Androgynym – Underground horror/thriller about a sex-addicted thug who’s goes on the lam and then, for some reason, attempts to redefine his gender using extreme measures. You can take from that what you will. At Commercial location only. 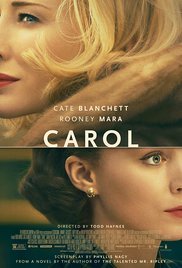 Carol – Swell looking film from Todd Haynes (Superstar: Karen Carpenter Story, Far From Heaven) finds Rooney Mara and Cate Blanchett falling in forbidden love during the 1950s. Was nominated for some awards or something. (At Cambie soon to Commercial) 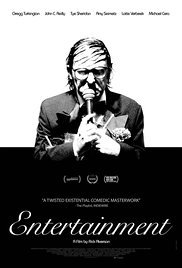 Entertainment – New weirdo flick from the weirdo filmmaker who made The Comedy finds a broken down comedian (Neil Hamburger) playing a string of terrible shows in the Mojave desert. This played at VIFF this past fall to (mostly) awesome reviews. Sounds pretty much right up my alley although my alley can be best described as weird at times. 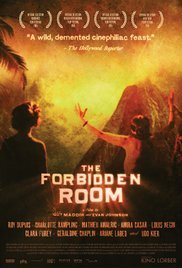 The Forbidden Room – Another weirdo film from the great odd Canadian filmmaker Guy Maddin follows a never-before-seen woodsman (?!) who mysteriously appears in a trapped underwater submarine (where else would you find one of those things?) that is carrying some sort of unstable cargo. Best not to try to describe it too much as I may go crazy in doing so. Stars the awesome Udo Keir, so there ya go.

Floride – An old man who’s losing his memory (but refuses to admit such) decides to go to Florida for some reason. French comedy and hijinks, I presume, ensue. 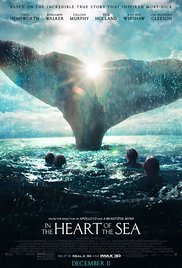 In the Heart of the Sea – Thor fights a whale in this remake or retelling or reboot of Moby Dick. 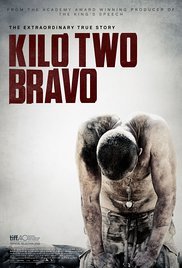 Kilo Two Bravo – Intense heavy war drama about a bunch of British soldiers surrounded by a nasty mine field. Such an insidious invention. I hope whoever invented these things (Gary Minefield?) is happy with himself. 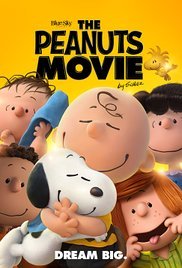 Peanut’s Movie – I used to quite enjoy the Peanuts when I was a kid until I came to the realization that it was quite preachy and kind of boring. Great music though. This is a movie version. 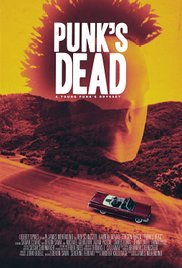 Punk’s Dead – SLC Punk 2 – A trio of young punks embark on a road trip to a big punk rock show. Sex drugs and punk music are the order of the day in this sequel to SLC Punk from many a moon ago. 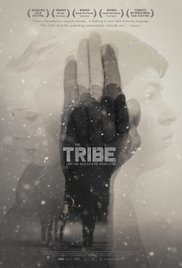 The Tribe – Odd intense bleak film about a deaf kid making his way through a boarding school for the deaf. No dialogue and no subtitles make for challenging viewing but, from what I’ve been told, an awesome shattering disturbing experience. Yes please! 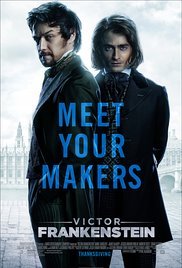 Victor Frankenstein – An interesting take on the overdone story of the Frankenstein (yes THAT Frankenstein) told from the perspective of Igor (played by Harry Potter – he is kinda weird looking) as he grows up and comes to hang with the famous mad doctor.

Game of Thrones Season 5
The Big Short
Alvin and The Chipmunks 4
Brooklyn
Mayday
Sisters
Steve Jobs: The Man in the Machine