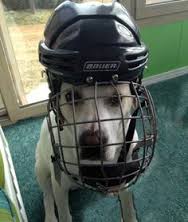 Everyone likes hockey, right? What about beer? They go so well together, like peanut butter and jam, Scorsese and DeNiro, salt and peter! Ok, what about saving the children? We can all get behind that! What am I talking about? Well our good friends at Bomber Brewing are collaborating with a few other fine local breweries to put on the first annual Beer and Hockey Bash! Should be fun and it’s for a good cause. Details here.

A Five Star Life – Italian film about a luxury hotel inspector (yes please job!) who travels the word but is quite lonely. Will she find love and happiness amongst all the nice hotels and expensive people? If Eat, Pray, Love had an affair with Under the Tuscan Sun while Up in the Air watched from the bushes, this might have been the result.

The Hobbit: Battle of the Five Armies – Finally the end of the damn hobbit and dwarf story. Lots of fighting and CGI hoo-haw. For such a short book, Peter Jackson really knows how to draw things out. Pretty bloated and over-blown spectacle. Still, if you’ve seen the first two… I imagine an even longer director’s cut will be out for Christmas. And if this story takes place before Lord of the Rings (still far superior) why does Legolas look so much older?

Into the Woods – Musical take on a bunch of fairy tales – Red Riding Hood, Jack and the Beanstock, Cinderella, The Bible (sorry, couldn’t resist) – finds crusty old witch, Meryl Streep, tasking a baker and his wife (she probably does a little baking as well, I presume) to procure some things to reverse some sort of curse hoo-haw.

Listen Up Philip – Well received comedy/drama finds Black Dog favourite, Jason Schwartzman, as an anxious writer who befriends his literary hero. He then goes off to a cabin to hang out. The great Jonathan Pryce and excellent Elizabeth Moss are along for the ride as well. 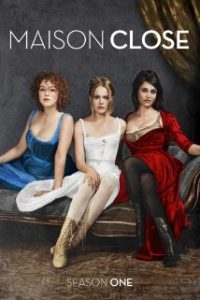 Maison Close – French TV show about a high-end brothel in Paris in the year 1871. Ohh-la-la!

Mommy – Another fine film from Xavier Dolan (like really, can this guy do no wrong?! I’d say he’s Canada’s best filmmaker working today) about a woman trying to deal with her violent son. A fresh neighbour steps in to give her a hand. 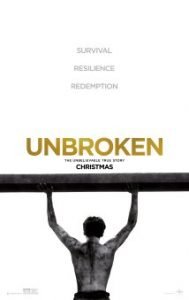 Unbroken – Angelina Jolie directs a script by the Coens about a WWII pilot who crashes and then spends 47 days on a raft before being captured and tortured by the Japanese. Sounds like a crummy vacation.

Wild – The guy who directed Dallas Buyers Club and C.R.A.Z.Y. makes Reese Witherspoon walk 1,100 miles all by herself. Life lessons, I presume, abound. Heard fine things about this fine film.

And as an added bonus, there will be some other new films sneaking onto the shelves every day this week. Come on by to see what’s what! Do it!