Another week in movie renting history. 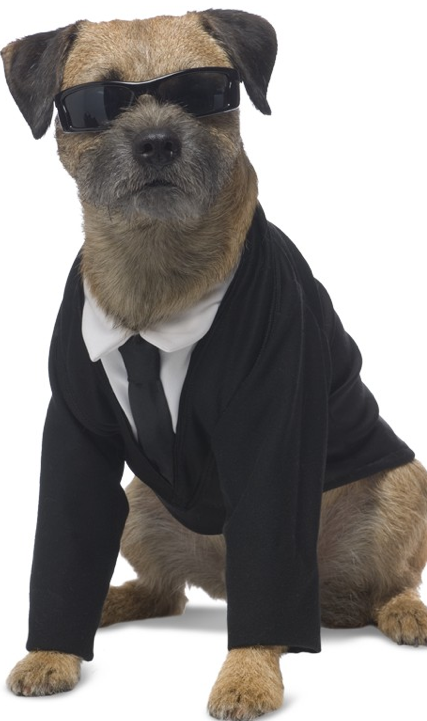 Independent Video Store Day is less than 2 weeks away! 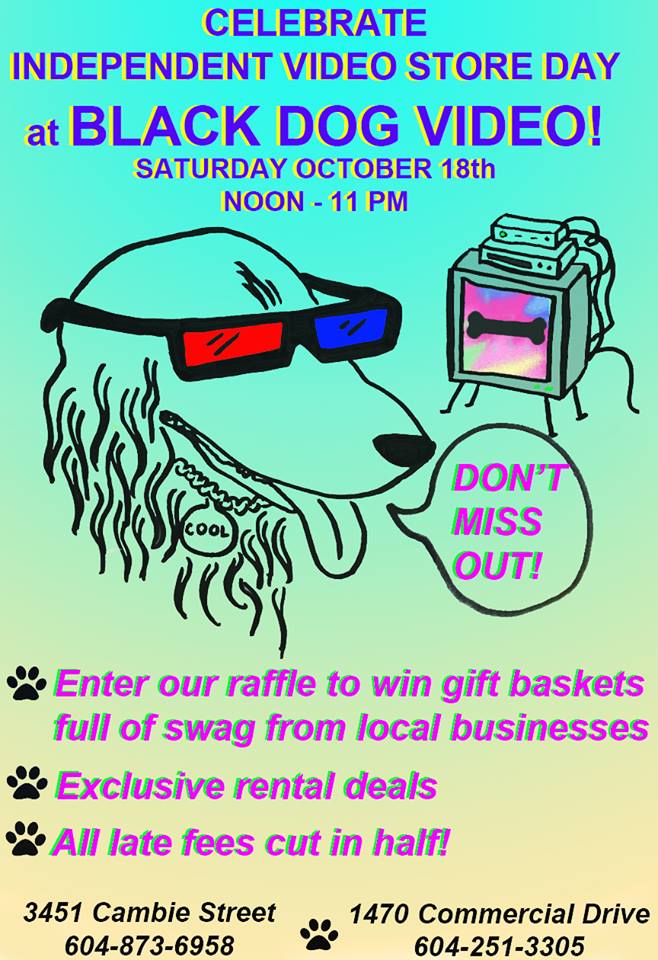 We will be celebrating at both locations on Saturday October 18th. There will be exclusive rental deals, late fees will be cut in half and we’ll be raffling off gift baskets full of goods and services from local businesses. All proceeds from the raffle will go to the Vancouver Food Bank so come on in and buy a raffle ticket!

We have only 5 Black Dog T-shirts left at the Cambie store and a few more at the Commercial location so if you have always dreamed of owning a video store shirt with a dog wearing sunglasses and watching TV on it then come on down. Shirts are $15 including tax and come in brilliant black and wondrous white! We’re mostly sold out of the larger sizes so pass this on to your small-boned friends. 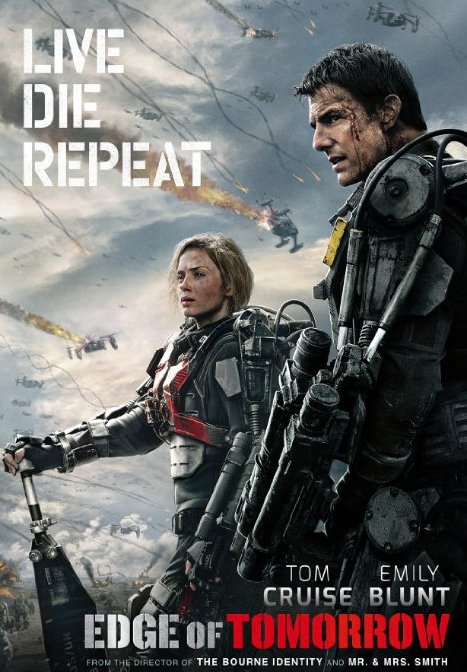 AKA Live Die Repeat AKA Tom Cruise’s Groundhog Day. This movie is actually pretty great despite the fact it’s an unholy union of Starship Troopers and Groundhog Day. Even if you don’t like Tom Cruise I would recommend this film because you get to see him die dozens of times! Director Doug Liman and star Tom Cruise have managed to make a pretty solid sci-fi that L. Ron Hubbard and even Lord Xenu himself would be proud of. 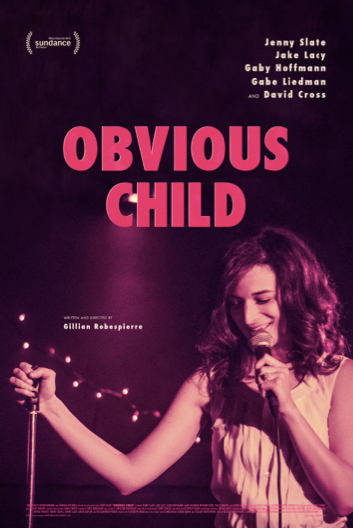 Obvious Child
What happens when you accidentally get pregnant on a first date? For some reason Hollywood comedies of recent years would have you believe that a lady in such a predicament would just surrender to becoming a mother. Well not in this movie! It’s been called the “most winning abortion-themed rom-com ever made”. Wowza! A must see! 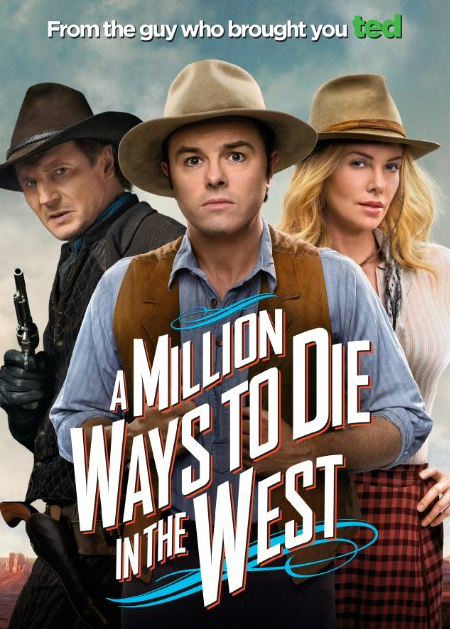 A Million Ways to Die in the West
The creator of Family Guy has finally teamed up with Liam Neeson and Charlize Theron in that Western comedy that we’ve been begging for for all these years! Also stars Sarah Silverman, Neil Patrick Harris and Giovanni Ribisi. Laugh if you must. 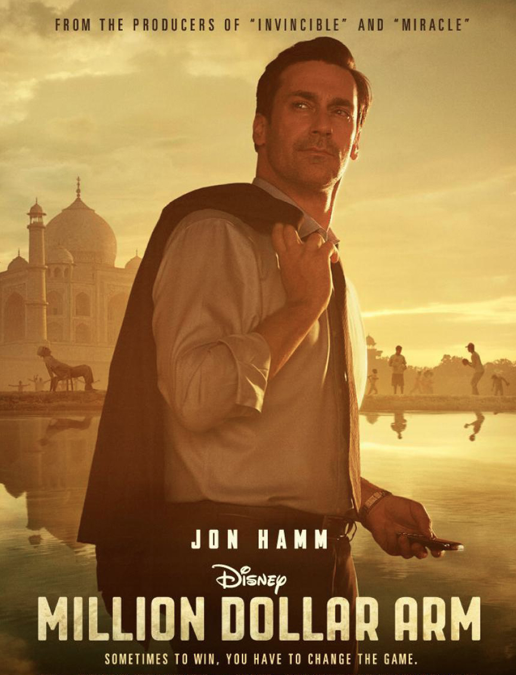 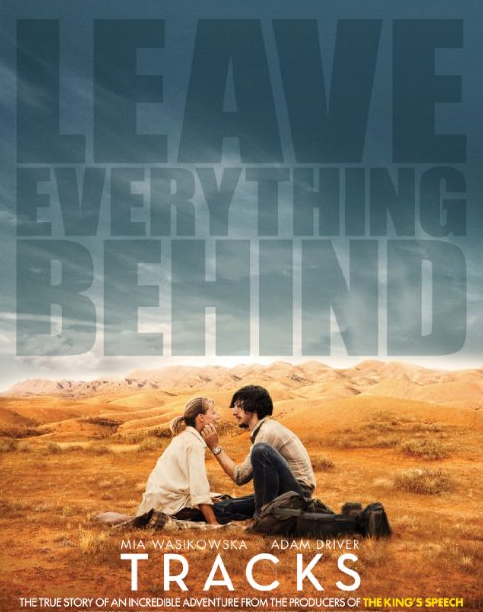 Tracks
Mia Wasikowska plays a lady who decides to walk across Australia with 4 camels and a dog. I can understand the occasional need to go on a walk by yourself to clear your head but this seems excessive. 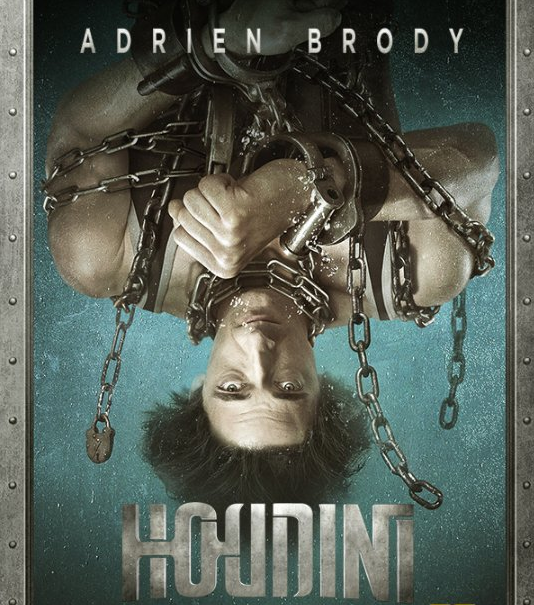 Houdini
Adrian Brody and his crazy hair is/are Houdini in this 2 part biographical mini-series from the History channel. 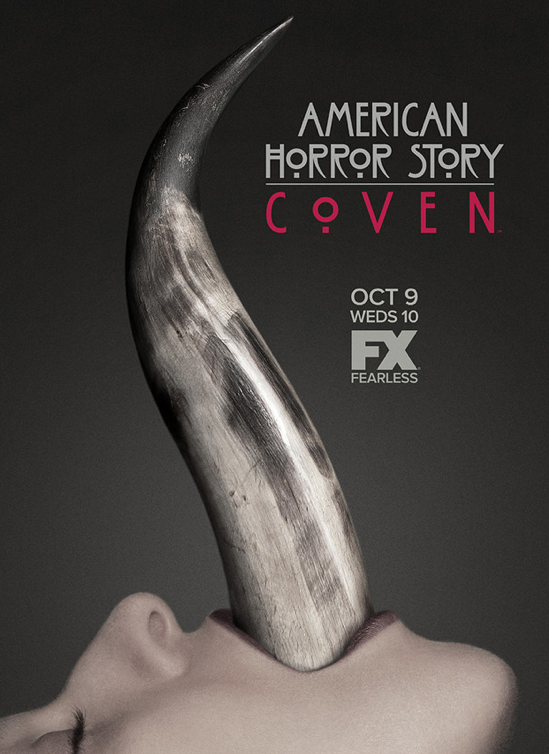 American Horror Story Season 3 (Coven)
This spooky show is back for another season. This one is about a coven of witches and stars Jessica Lang, Kathy Bates and some other witchy women. This show makes witches seem really stylish. 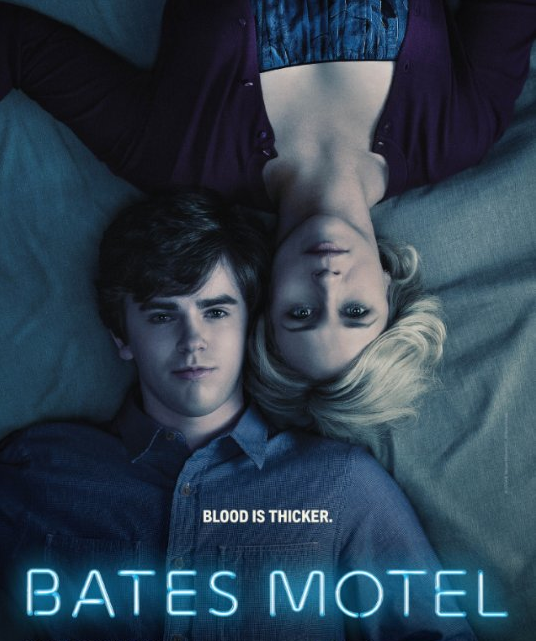 Bates Motel Season 2
Yet another horror TV show! This prequel to the Psycho franchise is back for a second season. It stars Freddie Highmore as young Norman Bates and Vera Farmiga as his overbearing mother.

Coming to Your Homes Next Week

Beneath the Harvest Sky

Sharknado 2: The Second One

Tom at the Farm

X-Men: Days of Future Past

We’ve got tons of great horror films – classics, foreign, obscure and plain weird. A few of us at the store are attempting to watch a horror film every day this month just for fun. If you want to follow along in my ordeal here is my horror film blog. http://sexualintimidationdemon.tumblr.com/