It’s the most wonderful time of the year. When dogs wear costumes.

Do you have your costume picked out yet? We have over 500 horror films to rent full of spooky inspiration. What about your dog? Does your dog have a costume picked out yet? You still have a few days until Halloween. Rent a stack of horror movies and have a sleepover with your best friends and get too scared to sleep with the lights off.

In T-shirt news, the new batch of Black Dog shirts should be available in both locations by this Thursday October 30th. All sizes and colours will be available in abundance for just $15 each (including tax)! 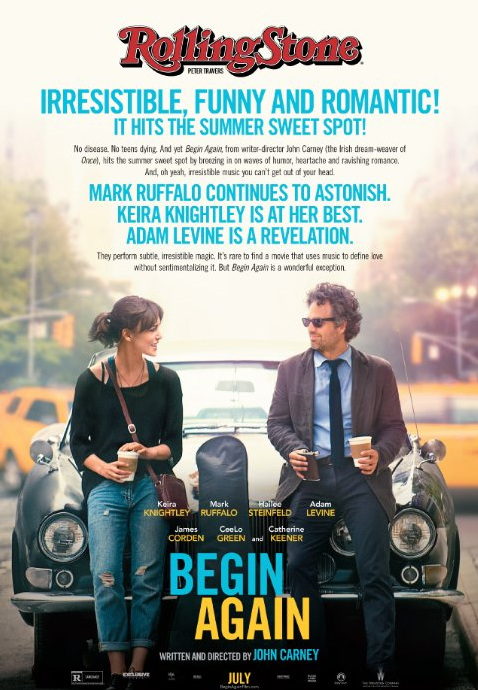 Begin Again
Here’s a movie about a couple of songwriters whose young love turns sour when the male lands a huge record deal. The female is dejected until a quirky record executive happens upon her performing and the two decide to team up to make SWEET SWEET MUSIC. The back of the DVD box says “a blend of romance, music and dreams” – It must be a dream because there’s no such thing anymore as the recording industry the way it’s portrayed in this film at least! From the dude who made Once. 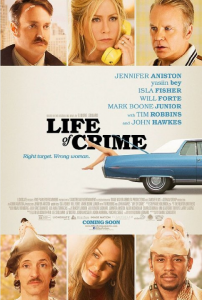 Life of Crime
The always wonderful John Hawkes and Mos Def play criminals who bungle the kidnapping of a wealthy lady (Jennifer Aniston) when her corrupt husband (Tim Robbins) refuses to pay any ransom. Sounds like a real crime caper. 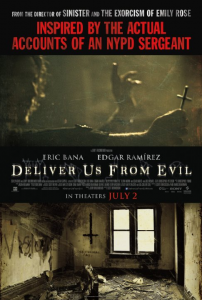 Deliver Us From Evil
Eric Bana plays a New York City police officer who realizes a string of spooky crimes are linked supernaturally. He then enlists the help of a priest to help fight the demons that are terrorizing the city. Based on a book that is based on true events apparently! Here I always thought New York City’s problems were mostly socio-economic. 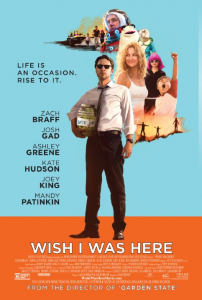 Wish I Was Here
Zach Braff is back with a movie about an actor who finds out his father (Mandy Patinkin) has a serious illness. He then decides to home-school his kids. This is probably like a more grown up version of Garden State which Zach Braff also wrote, directed and starred in 10 years ago.

Nothing Bad Can Happen
A Christian punk meets a man by chance and winds up moving in with him and his family. The man can’t resist playing a cruel prank on the punk to test his religious belief in miracles which leads to intense trials.

The Last Sentence
The biography of a Swedish journalist who stood up against Hitler and the Nazi party in the 30’s and helped to alert the Swedish public of the threat of fascism. Sounds like a cool guy.

Witching and Bitching
Strange Spanish director Alex De La Iglesia (The Last Circus)is back with another wacky comedy horror thriller. After a botched bank heist the thieves wind up on an adventure with some hostages which lead them to a strange town filled with witches. Oh boy.

An Eye for Beauty
A French Canadian film by Denys Arcand  The Decline of the American Empire and The Barbarian Invasion) about a philandering husband.

Kundo
A Korean take on Robin Hood with swords and other big knives and a bunch of revenge.

Louie – Season 3
The lovely Louie C.K. is back for another season of his excellent semi-autobiographical series in which he plays himself: an overweight, middle-aged, self-hating single father. Will Louie finally find love or at least go on a date that doesn’t end in disaster? Watch and find out! 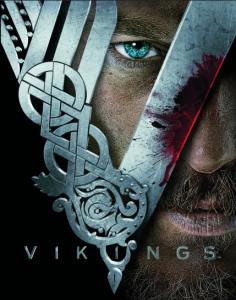 Vikings – Season 2
Those sweaty, brawny long-haired men are back for another season of conquering kingdoms. A good substitute for Game of Thrones.

Hemlock Grove – Season 1
Yet another horror TV show out in time for Halloween. This time something evil is brewing in a sleepy Pennsylvania town. After a young girl is killed, the local community soon begins to uncover unsettling secrets. Sounds like a new twist on the Twin Peaks formula.

Tom at the Farm
Obvious Child
Edge of Tomorrow
Neighbors
They Came Together
Top of the Lake
We Are the Best!
Finding Vivian Maier
Adventure Time Season 4
Mad Men Season 7 Part 1
Under the Skin
Afflicted

If you’re in the mood for a horror film check out my horror blog http://sexualintimidationdemon.tumblr.com/

and if you still need more recommendations here is a couple of .lists made by the owner of Black Dog. http://letterboxd.com/darren_666/list/black-dog-videos-100-essential-films/

Have a fabulous Halloween and eat as much candy as you possibly can.