Which means there are packs of wild children roaming the streets with nothing to keep them entertained. Fear not! All 7-day kid’s movies are now just $3 each! You can show your kids all your favourite movies from when you were their age and they can roll their eyes at you and then pick up their iPads talk to their pen pals on the moon. Kids these days! 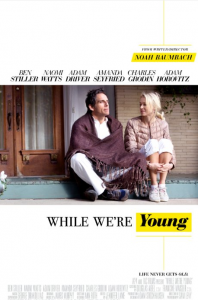 While We’re Young
Noah Baumbach teams up with Ben Stiller again for this comedy about a middle-aged couple who desperately try to cling to youth by befriending a young couple in their 20’s. Sounds simultaneously hilarious and depressing – just like all Noah Baumbach movies! 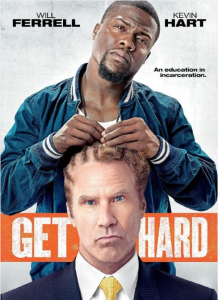 Get Hard
Will Farrell plays a rich white man about to serve jail time who hires a black man (Kevin Hart) to teach him how to act in prison. This is a comedy. I wonder if this is more or less racist than The Interview. 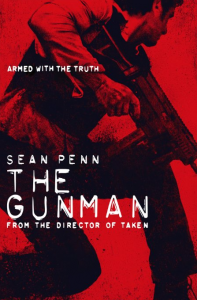 The Gunman
Sean Penn, Idris Elba and Javier Bardem star in this spy thriller about a GUNMAN who is haunted by figures from his past. He’s left his GUNMANNING behind him but can he ever really escape? Well, he seems to be holding a really big gun in the poster so it seems like once a GUN MAN always a GUNMAN. 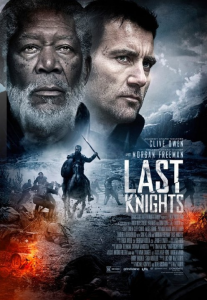 Last Knights
Clive Owen and Morgan Freeman play a couple of knights (maybe the last!) out for knightly vengeance.

Li’l Quinquin
A French mini-series about an existential murder mystery set in a small town. Oh France you’re so weird. Word has it that it’s quite excellent! 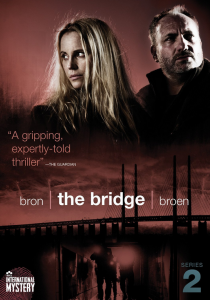 The Bridge – Season 2
Everyone’s favourite Scandinavian mysterious crime thriller series about crimes that take place on the bridge between Denmark and Sweden is back! Rent it while you can because it is POPULAR! People love bleak Scandinavian TV shows a lot.

Have a good week and wear sun protection!