About 2 or 3 months ago I was cavorting with some friends, enjoying a pint or two of something tasty and, presumably, alcoholic. In between sips of some delicious local brew, someone suggested that we all do the Sun Run. “Sure, what the hell. Let’s do the Sun Run! It’ll be a dawdle!” I bellowed, not really thinking of what I was saying (no surprise there). Funny thing about that. Read more…

There won’t be a newsletter next week as I’m going to give it a bit of a make-over. Make it bigger, stronger, faster. More easily-digestible with fewer calories. That and there’s only one or two films new on the shelves next week. Man, the studios aren’t making it easy for us with a few underwhelming weeks of releases in a row. It picks up quite considerably after that though. Stay tuned.

This Saturday, drop on over to the Commercial Black Dog for some sweet sounds courtesy of local musical hero Jason Zumpano. World War JZ will be spinning some disks at 5pm to make your Black Dog experience that much better. Combine that with a tasty beverage courtesy of local beer heroes Bomber Brewing and life is quite good indeed. 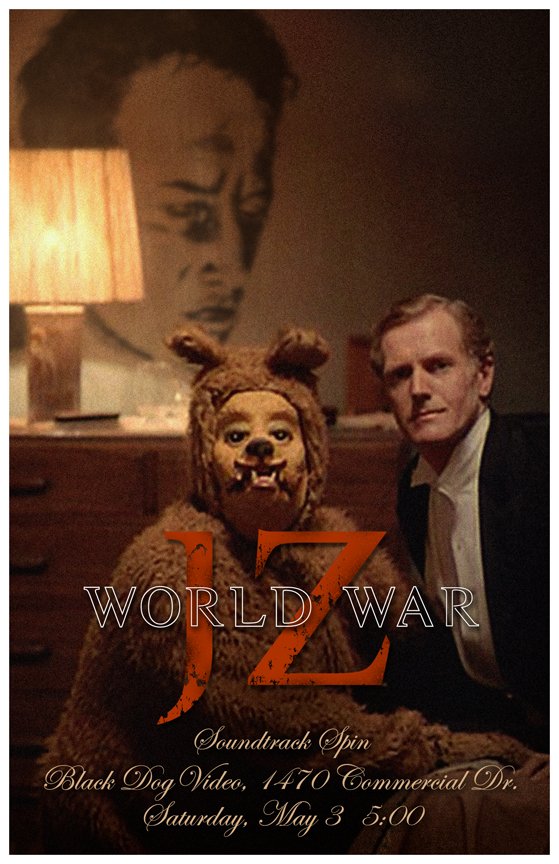 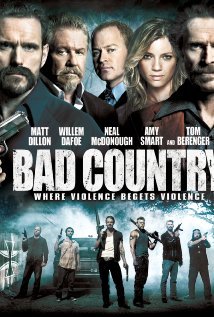 Bad Country – Gritty crime drama finds a heavily moustached Willam Dafoe teaming up with and even heavier moustached Matt Dillion to take on the mob. Much action and moustache stroking, I presume, ensue. It must be good as it has Tom Berenger in it, who also has a fat, honking moustache. Also on the Blu Ray. 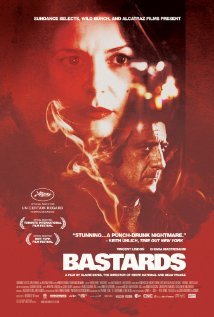 Bastards – French film from acclaimed director Claire Denis (White Material) finds a sea captain delving into the sordid and scary world of French sex rings in order to save his sister and teenaged niece. Something tells me it doesn’t go to well for any of them. “A Punch-Drunk Nightmare” the box is telling me. Whatever that means. 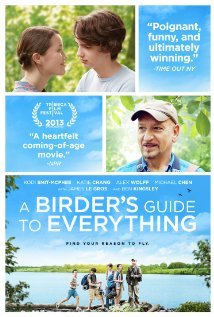 Birder’s Guide to Everything – Coming of age tale about a young birding fanatic who thinks he’s made the discovery of a lifetime. I imagine that it’s a bird-related discovery. So he takes off on an epic road trip (road trips in movies have to be epic) to discover, not just a new bird, but what lies in his heart as well. I just made that part up. Did it make you kinda sick? Along the way they meet Gandhi, er, I mean Ben Kingsley. 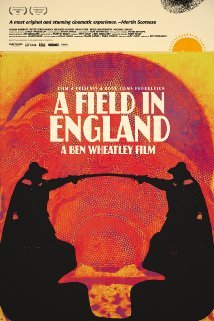 A Field in England – Weird, trippy, psychedelic flick from the director of Sightseers and Kill List finds some deserters from a war in 1648 England getting all kidnapped and such by a cruel alchemist, forced to eat magic mushrooms and help him find some treasure buried in the titular field. Sounds crazy and neat. Black and white it’s filmed in, just to further mess with your mind. Also on the Blu Ray. 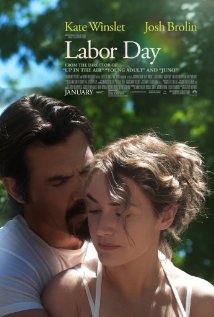 Labor Day – Kate Winslet takes escaped convict Josh Brolin into her home with her young song because, well I guess, she’s crazy? Or is it because he’s handsome? He has rippling abs? Maybe she’s bored, lonely and depressed? Maybe that big, gross moustache is a turn on? It seems that it’s moustache week! Romance soon blossoms but will Johnny Law come and interrupt the steamy proceedings? From the director of Juno and Thank You for Smoking. Also on the Blu Ray. 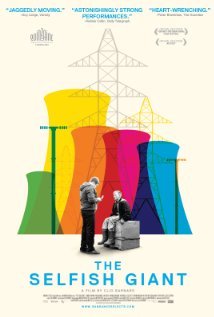 The Selfish Giant – Tough little British film about a couple of 13-year-old best friends from a rough neighbourhood who take up with a shady scrap dealer named Kitten. Things don’t go too well for our little heroes. Heard great things about this one. Think Ken Loach working class stuff and you’ll be in the right neighbourhood, whether you want to or not.

Orange is the New Black Season 1

After
Stalingrad
Eastbound and Down Season 4
Is the Man Who is Tall Happy?
That Awkward Moment
I, Frankenstein
Genius on Hold

That’s all for this week, kids. See you in The Future!