So the family has been in Mexico for almost two weeks now. I’m pretty impressed that I’m still alive and kicking. Actually it’s been quite nice having the house to myself for such a long period of time. Almost harkens back to the days of being single, except there’s no parade of lovely ladies through my space-age bachelor pad! (Hah! There was no parade, it was more like the Bataan Death March). I didn’t go with them as I had a hockey tournament scheduled last weekend and they put this jaunt together last minute. I traveled up to Apex mountain near Penticton for some great outdoor adventures with my hockey team, The Bombers (look for Bomber Brewing to get beer in your mouths in the next few weeks!). Here’s a nice article with some great photos in The Courier about the experience..read more..

So I’ve basically just been watching films since they’ve been gone. My wife doesn’t care for horror or suspense flicks so I’ve been digesting plenty of those amongst other things. They’ve ranged from the very poor – Lords of Salem – to the surprisingly good – Maniac (remake), the chilling doc Act of Killing, Spike Jonze’s Her and even a little Russ Meyer thrown in for good measure – Harry, Cherry and Raquel. Good times. They’re back this Wednesday and, while I eagerly await their return, I’m going to kind of miss all this silence and independence. Guess I’ll have to wear pants again. Sigh. 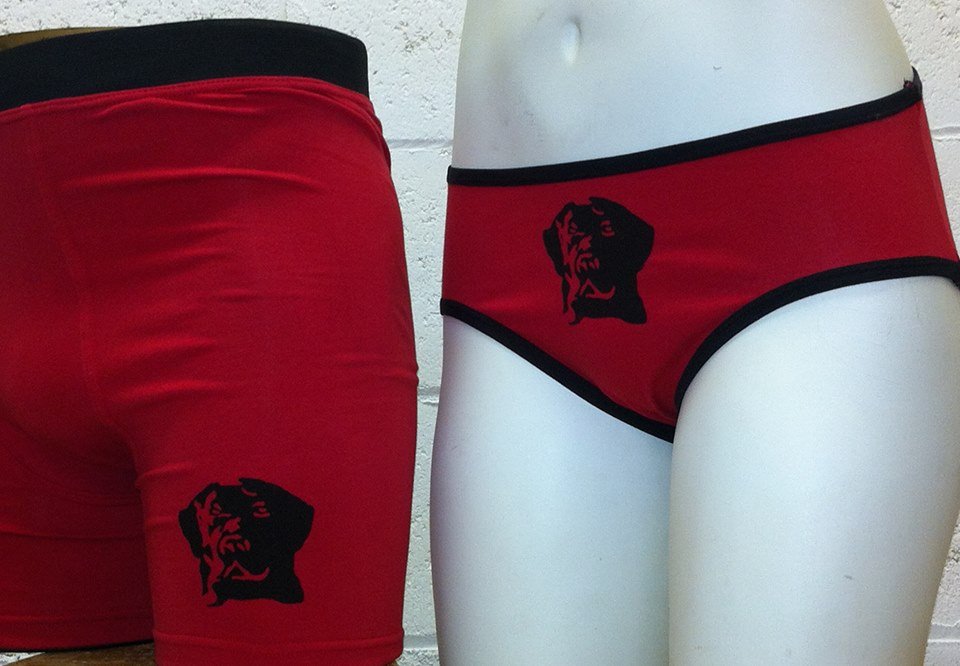 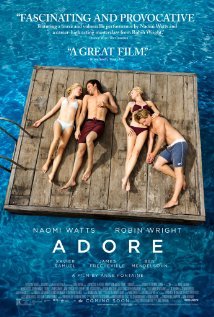 Adore – Two hot mom’s, Naomi Watts and Robin Wright, decide to sleep with each other’s hot sons. Yowsa! Now, too me that doesn’t sound like such a good idea. Even a bit creepy. But kinda hot, right? Am I right? Ahem. 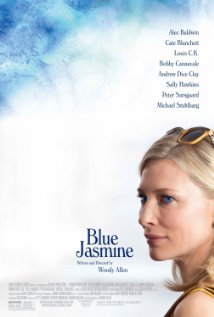 Blue Jasmine – Woody Allen’s latest (and some say best since Crimes and Misdemeanors) finds the amazing Cate Blanchett leaving behind her troubles in NY for a fresh start in San Fran. Great cast includes Alec Baldwin, Sally Hawkins, Louis CK and Andrew Dice Clay doing his best work since the Adventures of Ford Fairlane. Also on the Blu Ray. 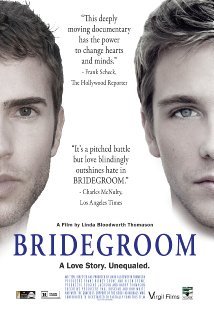 Bridegroom – Good looking doc about a gay couple who experience some tragedy and how the legal and medical system fails those couples who don’t have the legal protection of marriage. Why is America so far behind most of the rest of the Western World? Tools. 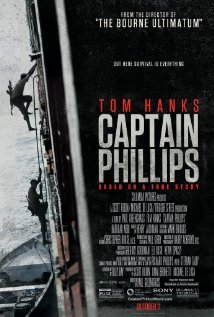 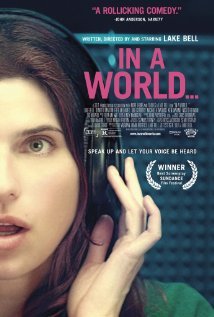 In A World – Fine little comedy/drama finds the lovely and talented Lake Bell (yes that’s a real name) writing, directing and starring in this flick as a voice coach who has to compete with her dickish father for movie-trailer voice-over work. I nice little hour and a half to spend with these folk. Also has Demetri Martin, Rob Corddry, Nick Offerman and botox-to-the-max Geena Davis. Yay! Also on the Blu Ray. 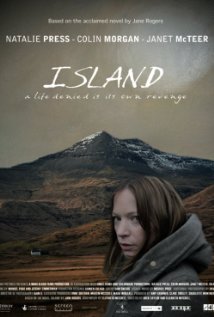 Island – Weird sounding flick about a girl, abandoned at birth, who attempts to find her birth-mother and possibly kill her. I’m guessing by the title that she lives on an island? Or does the island represent the loneliness the girl feels in this crazy world? Could be both. Could be neither. 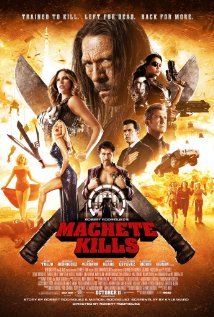 Machete Kills – Heard that it’s better than the first one but that’s not saying much as Machete was pretty underwhelming. Might have been better if they only did the fake trailer. This one stars Mad Mel Gibson and Lady Gaga, so it has that going for it. Also on the Blu Ray. 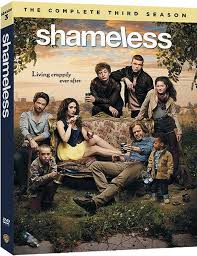 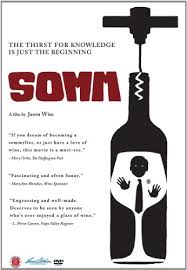 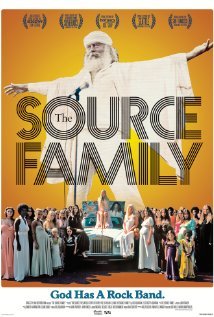 Source Family – Another fascinating doc – this one is about The Source Family – an odd, cult-like (sense a theme this week) group of folks led by a guy name Yod (that’s Doy spelled backwards. Think about it) and his 14 wives who had a celebrity vegetarian hang-out restaurant and rock back on the Sunset Strip back in the day. Sounds very California.

This One Direction act is great. I predict big things for these young whipper-snappers…[youtube]http://www.youtube.com/watch?v=jD6rKhzV_m0[/youtube]