About two and a half years ago I was standing in a parking lot, drinking beer. “How old are you?” you might ask yourself. Well, this was after one of our hockey games. Part of the hockey ritual involves hanging out in the upper-lot of the rink we play at, chatting and sharing some sweet suds. Usually during our post-hockey, upper-lot action we discuss things such as rainbows, tacos and sometimes even our feelings. On this particular night, we were discussing beer. Wonderful beer and how cool would it be if we opened a brewery. It would be called Bomber Brewing – named after our hockey team, The Bombers. Well I guess that some of this conversation must have stuck with a few of the lads because after years of planning, much hard work, experimenting with various beer recipes, Bomber Brewing opened it’s doors yesterday. Hallelujah! I don’t usually plug other businesses here but these are some of my finest friends and they do make great beer. I wouldn’t be flogging it if their beer was crap juice. I wouldn’t go see my friend’s band of they sucked. If you like beer, and I assume that you do, try them out. They’re on tap at various locations around the town, Biercraft being one of them, or you can stop in at their lovely little tasting room at the brewrey – 1488 Adanac. You can also sample their wares at the upcoming East Side Beer Fest on March 5th at the Wise Hall. I recommend the Shut-Out Stout. And the IPA. And the ESB And… 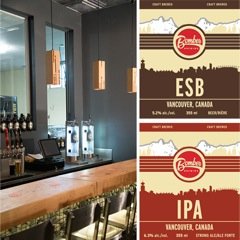 Light offerings on the shelves this week. But don’t let that stop you from dropping on by. We still have our big DVD sale on the go. Lots of new titles being added to the hoppers almost everyday. $5 gets you one, $8 nets you two and give us 10 bones and you can walk away with three in your pocket. If they will fit in your pocket, that is. Everyone wins. 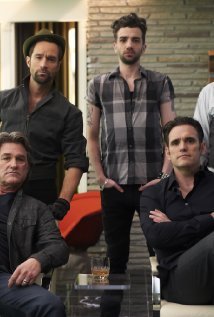 Art of the Steal – Leathery Kurt Vogel Russell teams up with a few dudes including Matt Dillon and Jay Baruchel to pull off a heist that is to nab them one of the most valuable books in the entire world. The entire freaking world! Hijinks, I presume, ensue. 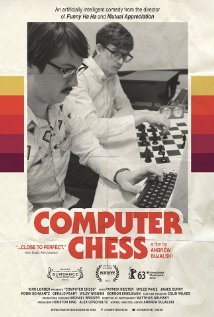 Computer Chess – From the mumblecore dude that made Funny Ha Ha, comes this tale of a bunch of nerds participating in a tournament for chess computer software developers. Follow all the wacky hijinks as these pimply-faced captains of tomorrow navigate the murky waters of love, laughs and teaching a metal box how to play chess. Heard very good things about this flick. 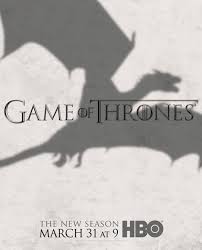 Game of Thrones Season 3 – Everyone can exhale now. I wish it wouldn’t take so long to get this show out on DVD and Blu Ray. A year in between seasons? Like come on. They really should put it out as soon as it finishes airing. It seems to me that the brains behind the releasing of this, and other shows, don’t really understand the internet and how it works just yet. Do they think that it’s just a fad? That said, Season 3 is easily the best season. So far. It also happens to be the best of the books (in my opinion). Good stuff. Also on the Blu Ray. 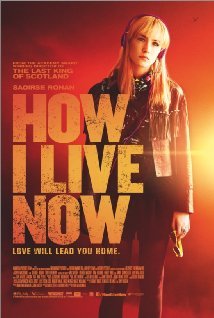 How I Live Now – Pretty cool sounding thriller finds a youngish girl heading to England for a little vacation with some relatives only to have to fight for survival after WWIII explodes all around her. Stars that Hannah girl form the film Hannah. Directed by the director who directed the Last King of Scotland. 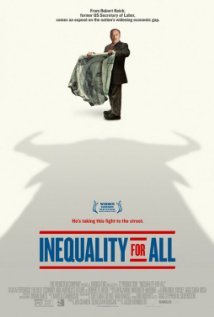 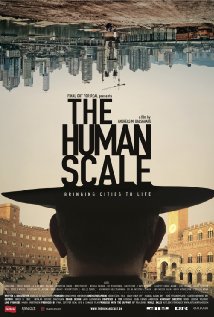 Human Scale – Nifty-looking doc that examines cities and how they really aren’t built with people’s well-being in mind. They say that by the year 2050, more than 80% of the world’s population will live in cities. 2050. That sounds so futuristic. Christ, I’ll be like 85 then. Well I imagine that I’ll be dead, but if not I’ll be that 85 year-old man shaking his fist at the clouds in the park. Stop the Planet of the Apes, I want to get off! 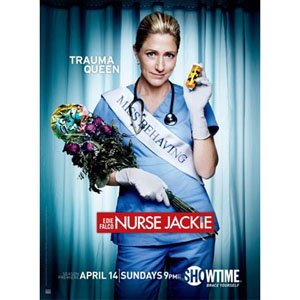 That’s it for this week kids. Try and stay dry and remember, keep watching.