I’m always sort of maybe kinda excited to see a new business pop up on either Cambie St. or Commercial Drive. I’m usually hoping for a new delicious food place, drinking hole or some kind of business that I’d be interested in frequenting, say like a designer doily place. But in these troubled times I am increasingly disappointed to see what is springing up. Case in point – the crappy dive bar Avanti’s recently closed on the Drive and it’s rumoured to be replaced by one of those bland characterless corporate Donnelly-Group pubs. Yawn. And over at Cambie, some coffee shop just closed and has been replaced by a Subway. How lame is that? We have all these nice little independent eateries (with the exception of Starbucks and Flying Wedge – but they’ve been there forever) and now the landscape is blighted by a Subway. It’s terrible food and an ugly store. Although, I am amused by their slogan “Eat Fresh”. Why am I amused? “Fresh” is what we used to call dog shit back in the day. Sounds about right.

Last week to take advantage of our DVD sale. Still lots of fine titles left to be had. $3 a pop or 2 for 5 bones. Sweet deal that is. Speaking of good deals on used DVDs and Blu Rays – every Tuesday we load up the bins with fresh New Releases that we no longer need. Lots of fine titles to choose from – $10 ea, 2 for $16 or 3 for $20! (That’s like buy 2, get one free!)

Oh! And don’t forget to fill out a ballot for a chance to win tickets to an upcoming screening of a couple of fine Cronenberg films at the Cinematheque. Dead Ringers = Cambie. The Fly = Commercial Drive. 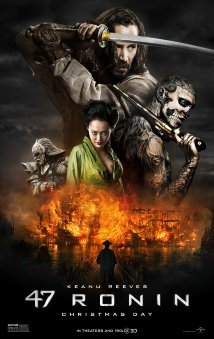 47 Ronin – Canoe Reeves is back! It’s like he never even went away. Here he’s a “half-breed” who sets out with some other samurai to avenge the death and dishonour of their master. Love me a smashing revenge tale but I haven’t heard too much good about this one. But it has dragons. Go with Reeve’s Man of Tai Chi. Much better for your eyes. Your pretty pretty eyes. Also on the Blu Ray. 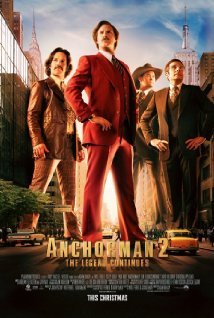 Anchorman 2: The Legend Continues – I actually quite enjoyed this dumb comedy. If you liked the first one, you’ll enjoy this one as it’s more of the same but with more of the same. I felt that the great supporting cast wasn’t fully utilized to their full potential though. That Paul Rudd guy is quite funny and Steve Carrell is good for a laugh. His and Kirsten Wiig’s scenes together were the best thing about the flick. The Blu Rays offers you 3 different versions – theatrical and unrated on one disk (I watched the theatrical) and a separate disk with, what they refer to as, a Super-Sized Edition that has over 743 more jokes. Or so they say. 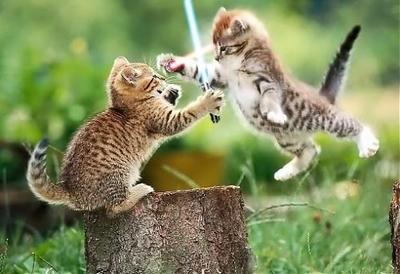 (Sorry, couldn’t find an image for this film)

A Few Hours of Spring – French drama follows a trucker, fresh out of prison for doing some crime, who’s forced to move in with his mom. Then she discovers she has a tumor and wants to legally off herself. Let the laughs begin! 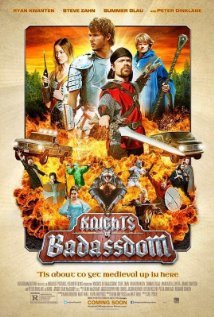 Knights of Badassdom – A bunch of nerdy LARPers (Live Action Role Players – for all you non-nerds out there) played by Ryan Kwanten, Steve Zahn, Summer Glau and Peter Dinklage accidentally summon up real live demon while out in the woods LARPing around. Being a nerd not required to enjoy this, I’m told by nerds. 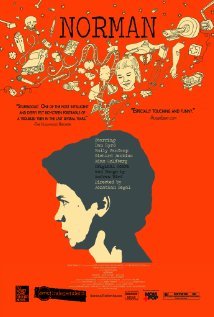 Norman – Comedy/drama finds a troubled high-schooler (are there any other kinds? Especially in the movies) who pretends that he has terminal cancer for some reason. Then he meets his new girlfriend’s dad who is actually dying of cancer. Might get awkward, me thinks. 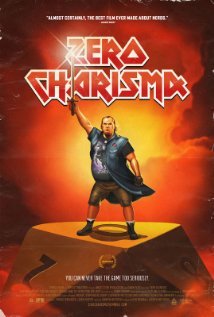 Zero Charisma – Interesting little indie drama that centres on an aging nerd (man the nerds are taking over the world. At least for this week) who is, what some call, a Game Master of some sort of fantasy board game thingy. He is a hard to like misfit living with his grandma while trying to have some authority in a world that has made him a middle-aged teenager. When a hipster joins his game, everything falls apart. Damn hipsters, always ruining everything. Heard very good things about this flick. 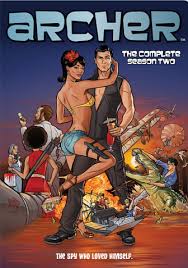 Archer Season 2 – Man I love me some Archer! Funny stuff. Not for kids. Not really.

If you’re also interested in some movie reviews by Josie, the manager at Commercial Dr. check out her musings here…http://buddharhubarb.blogspot.ca/

Talk at y’all next week. Be safe. Be happy. Be.