Well that was a bit of craziness for an Academy Awards show now wasn’t it? I felt a bit bad for Bonnie and Clyde up there all befuddled like. It was as if we were watching an episode of Curb Your Enthusiasm directed by M. Night Shyamalan. Livened things up a bit it did though. I love all the conspiracy theories floating around from Russian hackers to Wall St manipulation to an attempt to increase the ratings on the already most popular broadcast in the world. Hilarious. 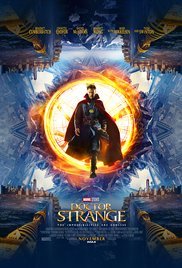 Doctor Strange – Pretty fun, visually impressive piece of fluff from the Marvel Universe. Annoying Doctor (name is Strange and is played by a guy named Cumberbatch) travels to Nepal in an attempt to regain his hand powers and becomes involved in a world of mystical arts and saving the world and stuff. Worth checking out, especially if you have a “prescription” from one of the many new “pharmacies” that have popped up recently. 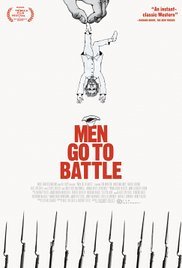 Men Go To Battle – Neat-looking western comedy about a couple of brothers trying to hold their estate together in a small Kentucky town during the US Civil War. I wonder how long until the next US civil war? We should have a pool. 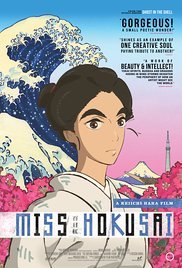 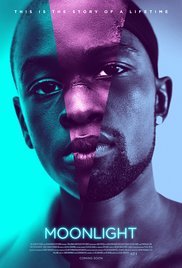 Moonlight – Best Picture winner (why is it we only use the word “picture” when we describe an Academy Award nominated film? No one ever says, “Hey did you see that great picture, “Breakin’ 2: Electric Boogaloo?!” It’s always movie or film) about the life of a guy growing up in a tough neighbourhood in Miami. I’m sure that there’s much more to it that my lame synopsis. 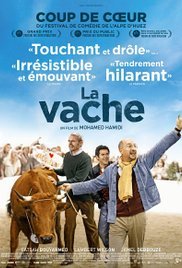 One Man and His Cow – An Algerian fellow is overjoyed to find that his favourite cow, Jacqueline (hee-hee), has been accepted into the best cow competition in Paris, France. Hilarity and some touching moments, I presume, ensue. 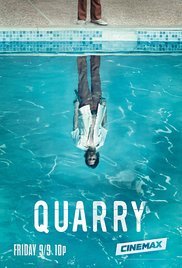 Quarry Season 1 – Dude named Quarry (hence the title of the show, I suppose) returns home from Vietnam (no, he wasn’t on vacation, it’s 1972) only to find hostility and disillusionment wherever he goes. So what does he do? Takes a job as a hitman, of course. 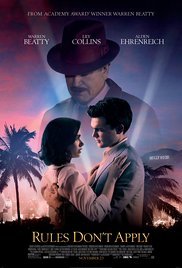 Rules Don’t Apply – The suddenly ubiquitous Warren Beatty is back! Here he plays Howard Hughes (he also directed the film – Beatty, not Hughes) who is the boss of an up-and-coming actress and his driver. Romance, comedy and probably some drama, I presume, ensues. 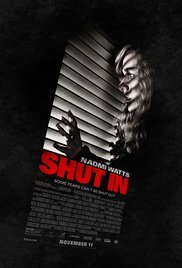 Shut In – Naomi Watts is caught slumming it in this middling horror number about a isolated psychologist who has to rescue a boy from another dimension or something like that. I always enjoyed watching hockey back in the day when the announcer would throw a shout-out to all the “shut-ins” watching the game that night. I don’t know why I found that funny, but I did. 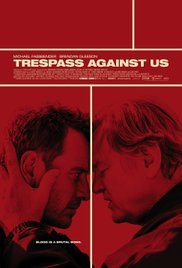 Trespass Against Us – British crime drama (man they make a lot of crime dramas) about a dude – Michael Fassbender – who wants to leave his gangsta family headed by head gangsta, Brendon Gleeson. Good cast. Good crime. 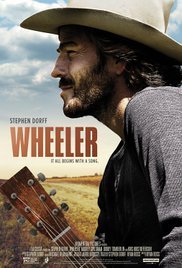 Wheeler – Odd sounding film has Stephen Dorff applying some make-up and pretending to be a country singing guy who goes to Nashville to “make it”. I guess the draw is that nobody realizes this is a movie being made and lots of country stars are featured as is lots of real live music.

Here’s a nice link if you need scads more recommendations.

Have a fine week folks! Never mind that snow you saw this morning.