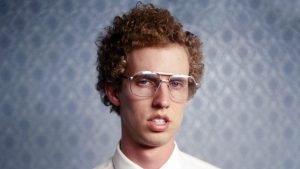 It’s just over a week until Black Dog Video’s 20 Year anniversary! No longer are we that awkward, stubborn, rude, pimply, insolent being known as a teenager. Welcome to the twenties, kid. Time to grow up and be an adult. Get a job! I want you out of the house! Clean the cat box! Responsibilities!

Drop on by Saturday March 5th to celebrate this monumental achievement with us! Enjoy some sort of edible cake device, rent two flicks and get a third for free, walk out of the store sporting a fabulous Black Dog T-Shirt for only $15 (“These are the best bloody T-shirts ever!” ~ Ozzy Osbourne), enter a raffle to win a much-coveted Black Dog punch card or T-Shirt. Who knows what else?! Hope to see you then. 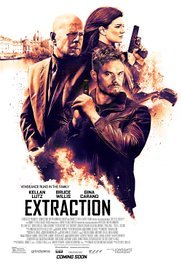 Extraction – Old man Willis is a CIA guy who gets kidnapped (Brucenapped!) for some reason. When the CIA expresses no interest in getting him back (I hear he’s hard to work with), it’s up to his son to get his hands dirty. Also stars D.B. Sweeney! 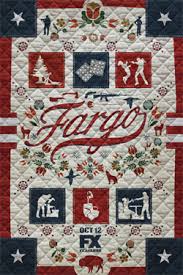 Fargo Season 2 – Can’t wait to check out Season 2 as the first season was my favourite show of last year. I hear that this season is even better. Mind blown. This season’s amazing cast – Ted Danson, Kirsten Dunst, Patrick Wilson, Elizabeth Bowen – will be knee-deep in murder, double crosses and snow. Yes please! 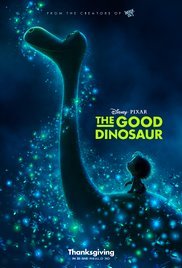 The Good Dinosaur – Dinosaurs and humans exist together in this animated flick (some folks actually believe this to be true!). An Apatosaurus befriends a human for some crazy adventures. Remember, this is not a documentary but a kids film. 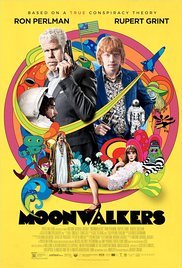 Moonwalkers – An unstable CIA agent (not Bruce Willis but Ron Pearljam) must team up, for some reason, with Ron Weasley to fake the moon landing in the late sixties after Perlman can’t find Kubrick to do the job. Sounds wacky. 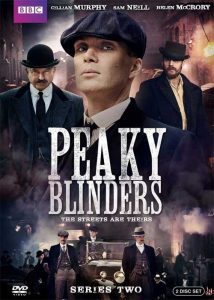 Peaky Blinders Season 2 – What’s in store for the gangster family that sews razor blades into the peaks of their caps? I hear that this British Television program is aces! 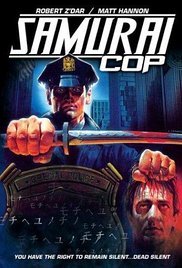 Samurai Cop – Famous (infamous?) cult item finds some tough cops battling some tough drug guys in tough 1991 LA. Now you can finally watch Samurai Cop 2, which we got a couple of weeks ago, and know what the hell is going on! 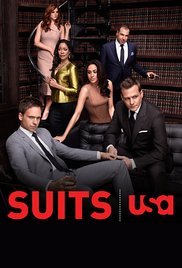 Suits Seasons 1-4 – Quality TV lawyering show donated to the Cambie store by the lovely and talented Jason! Thanks Jason!

For more recommendations push this!

Have a great week Vancouver! Enjoy the sun, go for a walk, pet a dog, feed a squirrel and remember, keep watching.

Black Dog Newsletter February 16 – 21 “Getting Old Edition!R...Reflections On The Way We Were and Are
Scroll to top