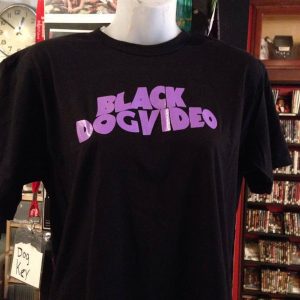 Going to see Black Sabbath tomorrow night? Want to be the coolest kid there? Black Sabbath inspired Black Dog Video T-Shirts are still available! Maybe Ozzy (if he’s still alive that is) will give you a shout-out when he sees you sporting one? Maybe he’ll send in his goons yelling copyright infringement! Good times are almost guaranteed.

Lots and lots of good films out this month and next as we’re getting all the Oscar nominees and winners to come hitting the shelves. Do yourself, and us, a favour and check some out. 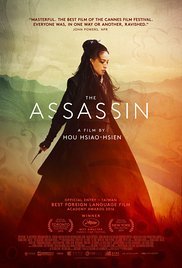 The Assassin – Lovely and amazing period piece from China about, yes you guessed it, an assassin! And not just any old assassin but THE Assassin. Word has that this is an excellent piece of cinema. 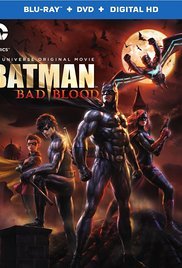 Batman: Bad Blood – Old Batman has gone missing so, for some reason, Alfred covers for him. I wonder it the suit fits. Robin and something called Nightwing wander around while Batwoman goes looking for the famed caped crusader. I would have called it Batman: Bat Blood! Eh?! Eh?! 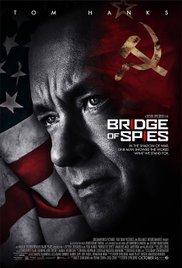 Bridge of Spies – Oscar nominated spy dealy has Senior Speilbergo directing famed actor Tom Hanks in this Cold War era thriller that features spies and lawyers and espionage and furrowed brows and everything! 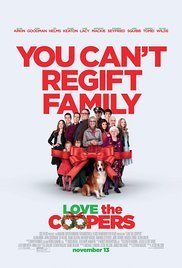 Love the Coopers – Lots of funny folks – Diane Keaton, John Goodman, Steve Martin and Alan Arkin, amongst others – star in this holiday themed twaddle about family and Christmas and yawn…. 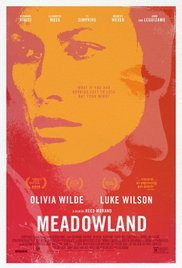 Meadowland – Olivia Wilde and Luke Wilson lose their minds when their kids disappears. No kidding. I like to joke around about not having a kid anymore but in reality it would be drag if he was gone. I like that little guy! 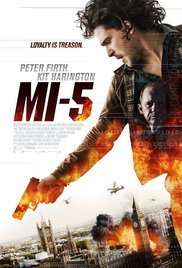 MI-5 – Movie version of the excellent TV show. Stars Jon Snow and a bunch of those pesky terrorists. 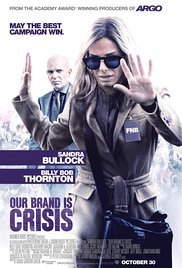 Our Brand is Crisis – Sandra Bullock and Billy Bob are political rivals working for opposing government officials in an election in Bolivia. I guess that’s kinda funny. 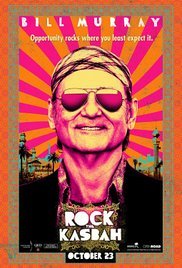 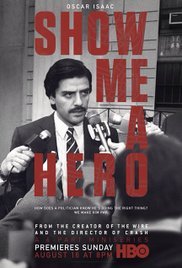 Show Me a Hero – Most excellent political thriller mini-series starring Oscar Isaacs about corruption and public housing and unfortunate moustaches other fun stuff. 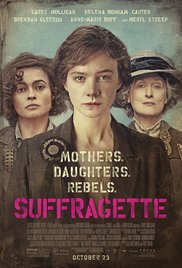 Suffragette – Carey Mulligan leads a nice cast in this tale of women fighting, and I do mean fighting, to get the vote and equality and stuff back in the day. 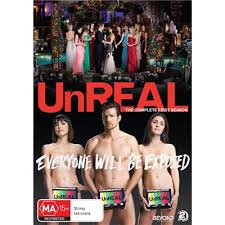 UnREAL Season 1 – Much liked TV show that looks at the behind the scenes shenanigans and goings ons at a TV reality dating show. From one of the producers of Buffy and Angel so it has that going for it.

That’s it for this edition everyone. For more recommendations click on this. Here’s hoping that you all have a rocking week!