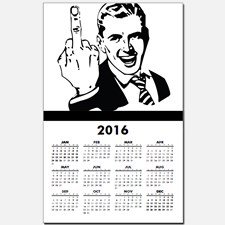 I don’t think too many of us will be sad to see 2016 left behind. For some reason we measure things by an arbitrary number on a calendar and put meaning and value onto those things that fall within the assigned perimeters. It’s not like any series of unfortunate events will stop at the turn of the 2017 clock. Everyone is going to die at some point. Except…read more...

Just so ya know out holiday hours look a little like this.. 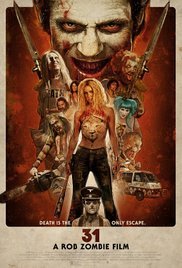 31 – Just in time for Christmas comes a new Rob Zombie horror flick! I have to admit I love when horror films come out (and I do enjoy the Zombie for the most part) at this time of year. I don’t know why, maybe it seems more evil or something. Not to sure what this one’s about, probably a killer killing, I imagine. 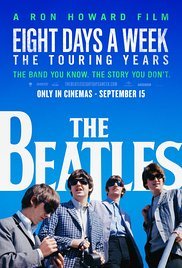 The Beatles: Eight Days a Week: The Touring Years – Great doc from Ron Howard compiles a bunch of live Beatles shows and what not. If you like the Beatles (I think there’s a couple of you out there) check it out. 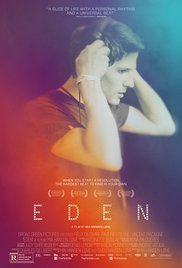 Eden – Good time party movie from France about a guy who starts a DJ collective that likes to hang out, play music, do some drugs and get busy. Yes please! 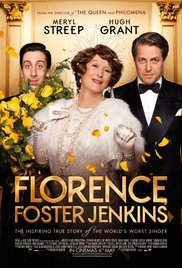 Florence Foster Jenkins – Meryl Streep is the titular character in this comedy about a old nice lady who wants to be an opera singer despite having a terrible singing voice. 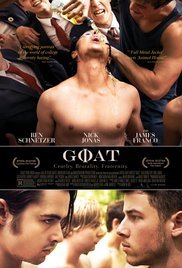 Goat – Drama about a fella who joins a frat and doesn’t seem to like the hazing and bullying and all that crap. Based on a memoir from a guy. 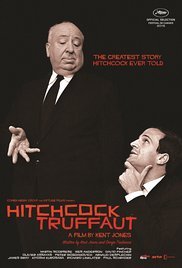 Hitchcock/Truffaut – A doc featuring many cool filmmakers who talk about how a book the Truffaut wrote about the Hitchcock influenced them as filmmakers. And also it’s about the time the two directors fought in a bare knuckle cage match for charity a long time ago. 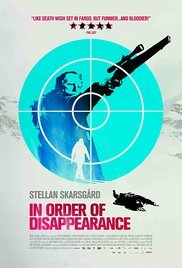 In Order of Disappearance – Stellan Skarsgard (who, for some reason, autocorrects occasionally to “Stellar Skateboard” on my phone) plays a dad who’s son gets himself murdered. So Stellar Skateboard goes about seeking revenge inadvertently setting off a big gang war in this stellar black comedy. 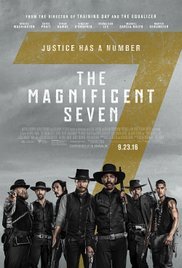 Magnificent 7 – Remake of Kurosawa’s Seven Samurai updated for the kids these days. Has your Denzel, your Pratt, an Ethan Hawke and at least 4 others. 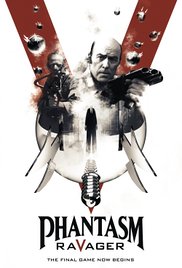 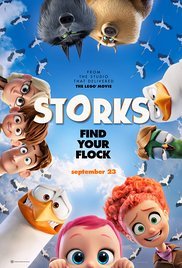 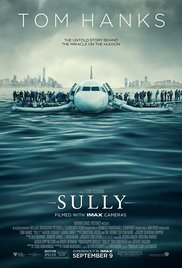 Sully – True-life drama starring Tom Hanks as the large blue monster guy from Monster’s Inc., who is now a commercial airline pilot, and has to crash a plane in the Hudson River for some reason.

In the Valley of Violence
Ray Donavan Season 4
Snowden
Tumbledown

That’s it for this week folks! We still have some socks and gift certificates and shirts left for last minute stocking stuffing ideas! Have a swell holiday. Eat and drink and do whatever it is that you do.