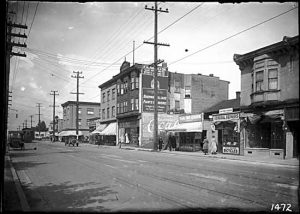 I recently posted some thoughts about the importance of buying local, especially at this time of year and what it means, not only to us, but to communities overall. Read this missive here if it pleases you.

We have gift certificates for you to stuff into various stockings this Christmas as well as a few shirts and Studio Ghibi merch at both locations (more shirts and socks on the way to Commercial). You’ll be loved and talked about for years. 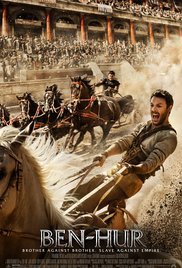 Ben-Hur – They made another Ben-Hur? I guess that they did. Here it is. 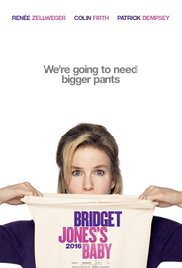 Bridget Jones’s Baby – From the “sequel that no-one asked for” vault comes this latest instalment in the ongoing saga of B. Jones. In this one she finds herself preggers but is unsure of who the father is? I’m hoping its either an alien or Fonzie. 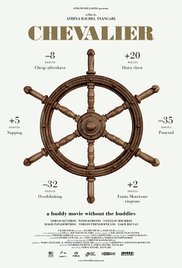 Chevalier – From the director of the excellent Greek film Attenberg comes this absurdist comedy about some dudes on a boat who decide to play some games to see who is the best man. Things will be tested. Things will be measured. Friends will become rivals and rivals will become hungry. Where does it end?! (at Commercial, soon to Cambie) 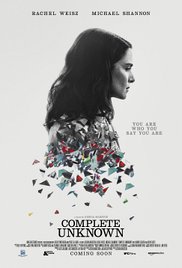 Complete Unknown – Neat-looking drama finds Michael Shannon (and his enormous head) moving with his wife somewhere. Then at a birthday party, Rachel Weisz, a woman from his past who also has a habit of changing identities for some reason, shows up to complicate things. 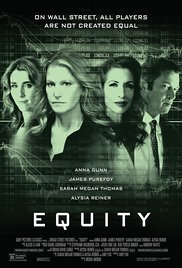 Equity – Breaking Bad’s wife is a high-falutin investment banker who must untangle a web of corruption that threatens her world. Sounds heavy. 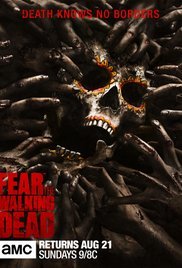 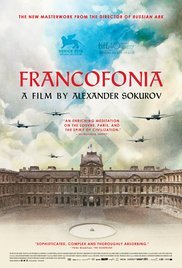 Francofonia – Art. History. Death. All of these nice things during the Nazi occupation of France and how it effected the Louvre is told through Russian director Sokurov’s perspective. 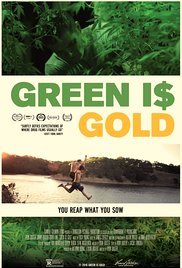 Green is Gold – Tough well-made indie effort about a kid who has to go live with his older brother who dabbles in the weed trade. Much drama, jumping in lakes and talk of weed, I presume, ensues. 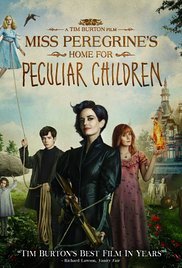 Miss Peregrine’s School for Peculiar Children – Tim Burton is back with another movie! Something to do with a kid that has odd powers who discovers a school with more weirdo kids run by Eva Green. Things then happen. 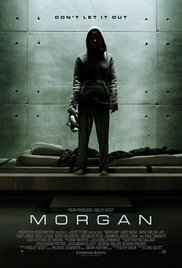 Morgan – Horror sci-fi number about a fake human who may or may not murder people. May. 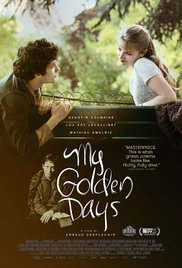 My Golden Days – Nice nostalgia-laced French flick about a guy who reflects back on his past including a trip to the USSR where he got laid for the first time. (at Commercial, soon to Cambie) 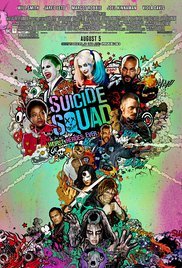 Suicide Squad – Will Smith is Beardy McShootinington! Margot Robbie is Woman in Short Shorts! Jared Leto is Shitty Joker! It’s the Suicide Squad! Available in theatrical cut and an even longer cut on the BLU RAY – now with even more terrible movie! 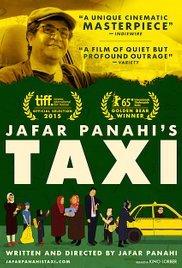 Taxi – Jafar Panhi is banned by the Iranian government from making movies (in real life!). So he poses as a cab driver, drives around Tehran and talks about all kinds of things. Pretty damn brave thing to do if you ask me. (at Commercial, soon to Cambie)

That’s it for this week folks! Stay warm. Stay hydrated. Keep watching. Here’s a link to other new stuff we like and that you may as well!

In Da Hood2016: The Year Nobody Loved.
Scroll to top