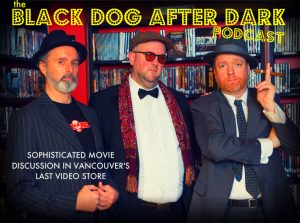 So after many weeks of toil and trouble, of technical hoo-haw, we’ve finally managed to get a fresh and delicious podcast up and ready for you to feast on. Miracle Mile is film under review in the latest episode. We drink some tasty beer and throw out our thoughts on the film as well as other subjects including the plague of peacocks that are terrorizing Surrey, character actor Kirk Fuller and taking advice from a necrophiliac. I probably don’t have to mention that this episode is NSFW. https://bdad.podbean.com/

New Releases
(All titles will be arriving later this week) 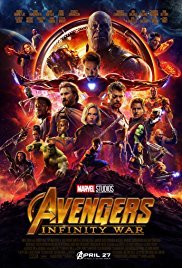 Avengers: Infinity War – This movie has all the superheroes – Iron Mans, Older Iron Man, Captain Howdy, Baby Troot, Star Tracks, Mr. Strange. Chris, Rogue, Dr. Watson, Purple Alien, Chad Something, Republican Chris, She-Hulk and the Raccoon. They all team up to fight a mean purple man. It’s a great big messy movie that I found way more enjoyable that I thought I would. 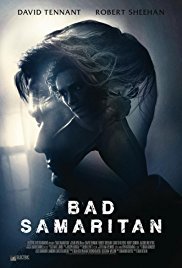 Bad Samaritan – Black Dog fave, David Tennant, stars in this psycho thriller about some thieves who rob a house where, unbeknownst to them, a woman is being held captive. Not too sure if Dave is a thief or the psycho. 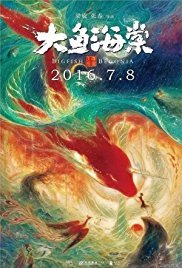 Big Fish and Begonia – Chinese animated fare finds an other worldly 16 year-old girl being transformed into a dolphin so she can explore the human world. Well, I guess, the human world of the ocean or maybe a theme park. 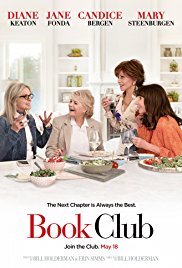 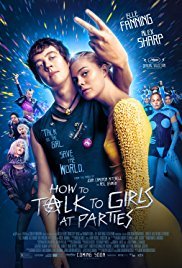 How to Talk to Girls at Parties – From the director of Hedwig and the Angry Inch and Shortbus comes this comedy (based on a Neil Gaimen short story) of an alien from outer space (duh) who ends up hanging with some dudes in the underground party scene in London. All of that sounds pretty good to me. 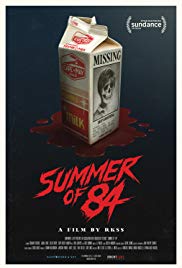 Summer of 84 -From the folks who brought you Turbo Kid, comes this fun-looking throw back horror thriller that finds some neighborhood kids suspecting their local policeman of being a serial killer. Sign me up for this one! 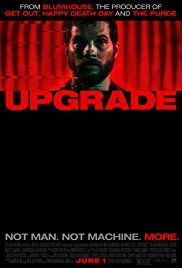 Upgrade– Cool-looking horror sci-fi mind bender revenge film! I can get behind all of those things!

And one more thing before I let you go…you still have a few days left to catch the amazing performance of Midsummer Night’s Dream down on Granville Island. It’s totally great and fun and you should go and see it! https://www.facebook.com/events/1973055933006772/