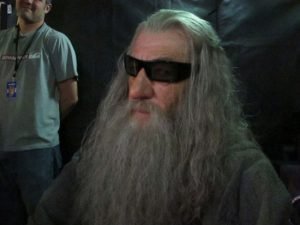 I guess that we’re into, what Shakespeare or Tolstoy or E.L. James called, the dog days of summer – endless dry and hot days bleeding into one anotherr, endless clear (when nothing is on fire) blue skies, endless sweaty body parts (you know which ones). I, for one, am looking forward to the fall and the nice crisp autumn air. And with the change in seasons comes a healthier release schedule for new films. This summer has offered a pretty blasé selection of titles. Bear with us but also remember we have lots of great older releases and the best selection of catalogue films around. Here’s a link to some recommendations if you dare…

The Family Belier – Feely good film from France finds a family where all are deaf except for the big sister who also has a great singing voice. She is offered a chance to go to a prestigious music school but will she leave her family who depend on her to communicate with the talking world? Drama, a dash of comedy, some good-time feels and much singing and music, I presume, ensue. 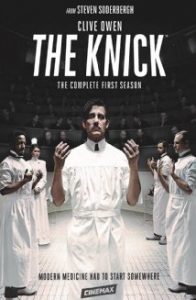 The Knick Season 1 – Excellent TV fare looks at New York’s famous Knickerbocker Hospital and the lives of the nurses, doctors and patients who work and die there at the turn of the 20th century. What the heck is a Knickerbocker anyways? Let me just look that up. Just a sec…a-hah! A Knickerbocker is someone from New York. Really, that’s it? So the New York Knicks basketball team is essentially just the New York New Yorkers. Pretty lazy and unimaginative. Almost like having a football league with only eight teams and two of those teams are called Roughriders. 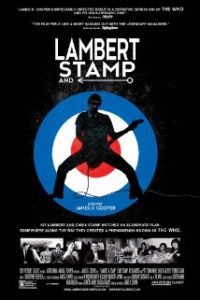 Lambert & Stamp – Cool-looking doc about a pair of aspiring filmmakers who came together in the 60’s to accidentally help produce (classic rock band) The Who. You may have heard of them. Word has it that this film is a gas, a groovy freak-out of a doc, man. Outta-sight!

Museum Hours – A museum guard befriends a lonely traveler and they have a swell time looking at art and shit and talking and stuff about things. Despite that in-depth description (or maybe because of it), I’ve heard that this is a very good film. 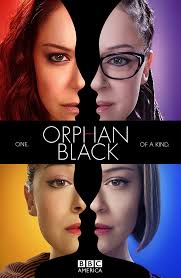 Orphan Black Season 3 – More clones! More excitement! More drama! Clones! I have to get back into this series. I’ve seen the first season and thought it was quite excellent. I love clones. If you could clone yourself, what would you do? Vacation? Start a fight club? Threesomes? The possibilities are endless. 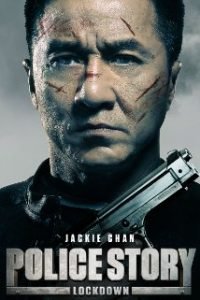 Police Story: Lockdown – Old and weathered Jackie Chan is back to deal with some uppity hostage-taking bad guys. Isn’t he getting a tad long-in-the-tooth for this nonsense. Him and Liam Neeson and Arnold and Sly and Bruce and…

That’s it for this week folks. Have an outstanding week. Do something outstanding even if it’s just out standing in the park.