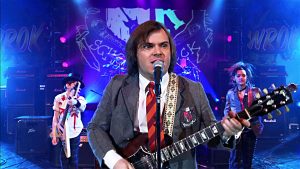 Local musician and friend of Black Dog, Rodney DeCroo, is putting together a neat little project in conjunction with Templeton High School’s film department and we’re here to tell you about it! Click on this here link for more information.

Keep an eye out in the future for something interesting coming to Black Dog. (Hint, it may involve some type or a few different types of clothing!) 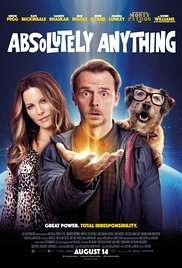 Absolutely Anything – On paper this sounds like a winner – Simon Pegg is a guy who’s body is taken over by aliens and is given free reign to do as he pleases. It’s written and directed by one of the Python’s, Terry Jones, and has cameos by more Python’s, Eddie Izzard, Robin Williams and Joanna Lumley. On screen…well theres’ a dog that wears glasses. 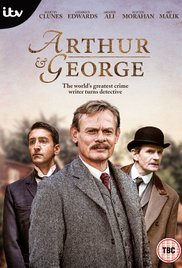 Arthur & George – Sir Arthur Conan Doyle, in a recent funk over the death of his first wife (there’s two kinds of funk and this isn’t the one you want to get down with), pursues a case involving obscene letters and dead livestock. Oh BBC, you wily little scamp, you. 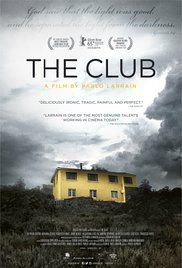 The Club – aka El Club – Chilean flick from the director of such fine films as No, Tony Manero and Post Mortem, finds a crisis counselor who travels to a small Chilean beach town where disgraced priests and nuns (their crimes ranging from child abuse, of course, to baby snatching) are sent to live weird secluded lives. Heard great things about this flick. Make a nice fun evening doubled up with Spotlight. 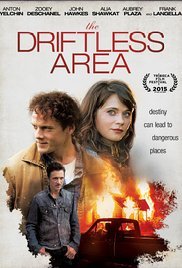 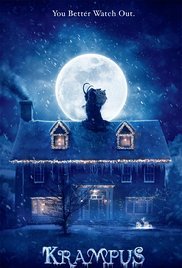 Krampus – Fun Christmas horror (just in time for spring/summer!) about a kid who has a crappy Christmas so he does what every kid dreams of doing after having a lousy Christmas – he summons a Christmas demon who’s going to poop in your stocking and probably much worse! From the director of one of my favourite Halloween films, Trick ‘r Treat. 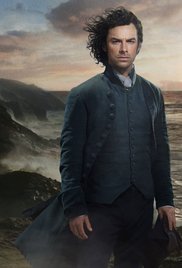 Poldark – Ross Poldark returns home to England from the American Revolutionary War only to find even more challenges waiting for him – wife married someone else, dad’s dead, Christmas demon pooping in his stockings and his house and estate have fallen into disrepair. More quality stuff from across the pond. 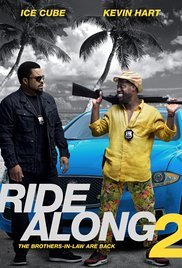 Ride Along 2 – Because the world need more of this. Ice Cube (not his real name) is back as a cop (hah!) looking to take down some drug bad-guys with the help of his loud-mouthed friend Kevin Hart. Comedy and gun-play, I presume, ensues. 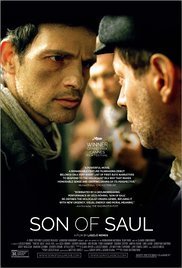 Son of Saul – Sad and intense Holocaust drama finds a guy helping out a younger fella in the horrors of Auschwitz in 1944. Great movie. Won the Oscar for best foreign film.

That’s it for this week kids. Have a great time! Rent some movies! Drink some local tasty beer! Do the right thing.