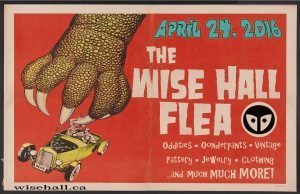 Pretty slim pickens (love that guy!) for new stuff this week. I don’t know how the studios decide when and how and when to release films on the home video but they have to do a better job than what was offered this week. That said, I managed to pick up a few smaller titles to satiate your desire for entertainment. That and we have a column by our newest member of the Black Dog team, Dylan, who will be periodically chiming in with movie reviews and such.

One other note – we’ll be at the Wise Hall Flea Market (fleas optional) on Sunday April 24th. We’ll have scads of DVDs and Blu Rays for sale. These things come best in scads. We’ll also have a few of our remaining T-Shirts up for offer (and a little cheaper) as well. Hope to see you out! 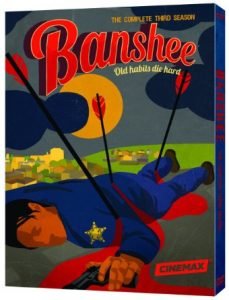 Banshee Season 3 – One of my favourite shows in recent memory. It’s filled with gratuitous violence and sex and that’s OK by me. It’s like a little exploitation film but in TV series form. This season is no exception with some amazing fisticuffs and sexy shenanigans. If this kind of thing is your bag check it out. If not, there’s always Downton Abbey (which I also quite enjoy, even without the sex and violence). 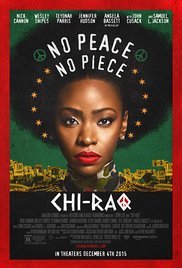 Chi-Raq – Spike Lee’s latest serious (but funny at the same time) commentary on American culture and race finds a modern day Lysistrata fighting against gun-violence in the south side of Chicago. Features Wesley Snipes as a guy named Cyclops. 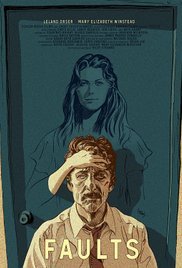 Faults – Cool-looking (and pretty good, says a couple of my sources) flick about cults and the weirdos who run them and the lost souls who get sucked into them. People are strange. 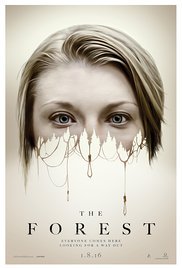 The Forest – Scary horror movie about a woman who goes into Japan’s famed “Suicide Forest” looking for her sister (I presume she didn’t go camping) and ends up confronting some sort of supernatural force. I prefer a “Suicide Beanbag Chair”. Much more comfortable. 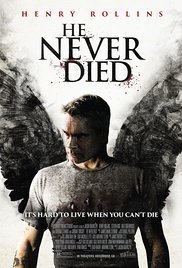 Absolutely Anything
And Then There Were None
Dominion Creek
Drunk Stoned Brilliant Dead: Story of National Lampoon
Hot Bot
Ip Man 3
Lady in the Van
Misconduct
The Revenant
Silicon Valley S2
Veep S4

As mentioned we have a fresh new face behind the desk at the stores. Welcome, Dylan. He likes movies and he likes to write about them. Here’s his first submission to the newsletter. Please enjoy.

And if you need some other suggestions in this slow release week, we have many categories of recommendations to choose from. Please enjoy responsibly.

See you all next week!