Did you miss us? Did you even notice we weren’t here? This is first one we’ve done in 3 weeks! I took a little time off for a visit back to Onscario. It was OK – too much booze, too much family, you know the score. But we’re back now with a fabulous big announcement! Mark May the 5th on your calendars, on your forearm, on your kid’s forehead, wherever you write things, as we are hosting another huge movie sale! We’ve recently acquired 2 collections and after sifting through them and keeping what we want for the stores we will have approximately 3500 titles (mainly DVD but there’s some Blu Ray as well – and VHS!) up for sale! It’s mostly older films – classics, noirs, and that ilk. And lots, as in hundreds, of Criterion’s! The sale will be at the Cambie store on Sunday May 5th from 10am till noon. More details to come! 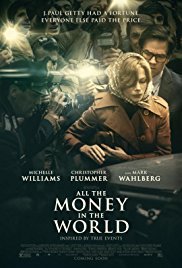 All the Money in the World – Ridley Scott’s latest finds a young John Paul Getty III getting himself kidnapped in Italy and it’s up to his obscenely wealthy family to get him back via ransoms and things. This flick is somewhat famous for having the great Christopher Plummer come on board and replace skeezy Kevin Spacey after filming. It also prompted a lot of fun intranet curiosity to what other roles Christopher Plummer could have stepped into…I suggest Hayden Christensen in the Star Wars Prequels Or the shark in Jaws. You? 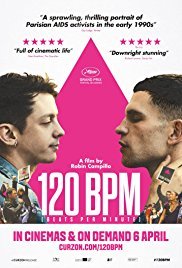 BPM – aka Beats Per Minute – Highly touted French film about the advocacy group ACT UP Paris and the pressure they put on the French Government to step up and do something about the AIDS crisis in the early 1990s. 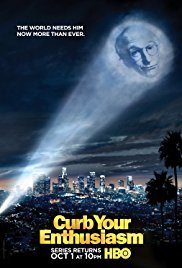 Curb Your Enthusiasm Season 9 – Oh, Larry David, how we’ve missed you. I love this show but my wife can’t watch it as she says he reminds her too much of me. Yikes! 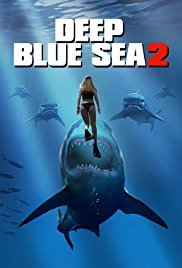 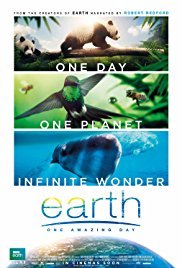 Earth: One Amazing Day – Another one of those beautifully filmed nature dealies. If you like nature and stuff, check it out. 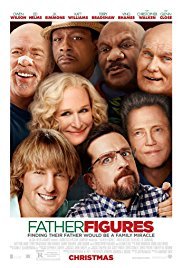 Father Figures – Tepid looking “comedy” in which a bunch of Hollywood actors go searching for Ed Helm’s neck. At least that’s what I gather from the box art. 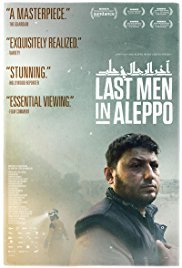 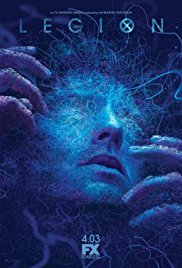 Legion Season 1 – Is Dan Stevens an X-man? Is he a mutant? Are they the same thing? Cool TV show is the latest (and from all accounts the most welcome) addition to the Marvel universe. 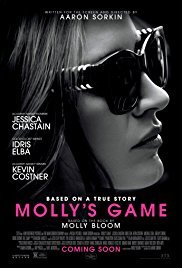 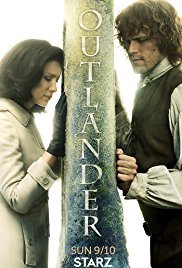 Outlander Season 3 – More romantic time travel shenanigans for all you fans out there! 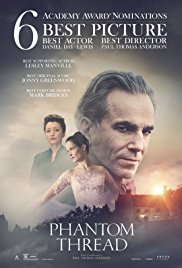 Phantom Thread – The latest from the great PT Anderson finds the last acting gig for Daniel Day Lewis (unless he’s of the Steven Soderbergh school of retirement) as a fastidious dress-maker who’s life is up-ended by a fiery waitress. I’m sure, at the very least, it will look simply amazing and have lots of swell acting in it. I’ll watch anything PT Anderson does. 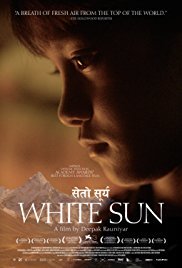 White Sun – Lovely dramatic drama from Nepal finds Chandra traversing the mountain terrain to return to his village for his father’s funeral. When was the last time you saw a movie from Nepal. Ya, I thought so. Check it out!

The Post
The Greatest Showman
The Commuter
Humour Me
Paddington 2

That’s it for this week folks. If you need any recommendations click this here link.