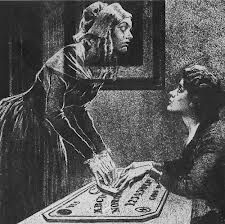 So we’ve been trying to come up with amazing ideas on how to increase revenue at the stores without compromising our integrity – no, we’re not going to be selling smokes or crack or guns or roses. We thought we might branch out into some cool merchandise: we’ll have a new line of T-Shirts ready to clad your lovely bodies soon, we’re going to add a shelf or area to each store where you can find some neat things such as ouija boards, mugs, movie paraphernalia etc. We’re also hopefully going to get a Black Dog podcast off the ground soon and look for a special new sandwich board over at Commercial! All this plus other stuff! Stuff and things, just what you want! 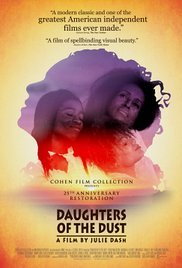 Daughters of the Dust – Groundbreaking, renowned indie effort from 1991 about a colony of folks on an island just off the coast of South Carolina whose ancestors were slaves and who try to keep up with their cultural traditions and ways of life in an ever-changing world. 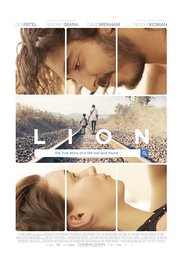 Lion – Oscar nominated fare about a little dude who gets lost in the busy streets of Calcutta and eventually gets adopted by an Australian family. After he reaches the age of 25, he sets off to find his original family. Based on a true story of course. Heard very nice things about this one. 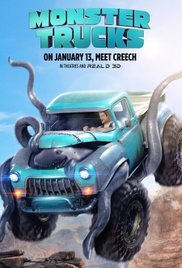 Monster Trucks – Kids fare about talking trucks or talking monsters or trucks that are monsters. Oh, I don’t know! 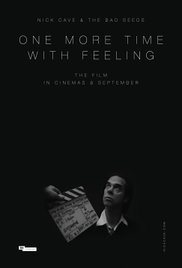 Nick Cave and the Bad Seeds: One More Time With Feeling – Great doc about the amazing Nick Cave and his swell band as they record their latest record as Nick Cave faces a terrible tragedy. Love me some Nick Cave. 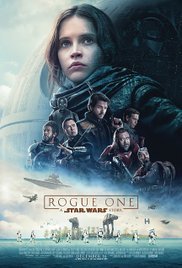 Rogue One: A Stars Wars Story – Another Star Wars movie for you! Personally I enjoyed this one far more than The Force Awakens, which to me just seemed like a re-hash of the very first movie. This one tells the tale of how Princess Leia (RIP Carrie Fisher) got her hands on the plans for the Death Star. Yes, I know, again with the bloody Death Star! Features a weird looking Peter Cushing (RIP Peter Cushing) as Grand Marlf Tolkien or something like that. Also features a sassy robot! 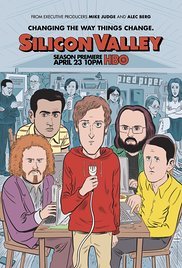 Silicon Valley Season 3 – Find out what these funny folks are up to in Season 3! 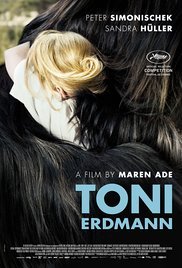 Toni Erdmann – Amusing (from what I’ve been told), if over-long, Oscar nominated comedy from Germany about a practical joking dad who tries to reconnect with his estranged daughter by posing as her CEO life coach. Hilarity, I presume, ensues. 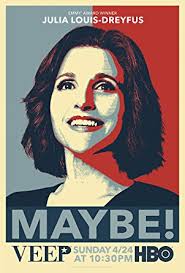 Veep Season 5 – Find out what these funny folks are up to in Season 5! 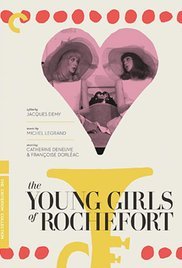 Young Girls of Rochefort – Another wonderful musical form the 60’s from Jacques Demy (Umbrellas of Cherbourg) starring the lovely and talented Catherine Deneuve about a couple of sisters who leave their small sea-side village in search of romance.

Click on this here button for a slew of fine recommendations for recently released things. Poke around the site to check out our other fabulous lists of things you might enjoy!

That’s it for this week folks. Have a splendid week, enjoy the sun, pet a dog, eat some iced cream and remember, keep watching.