Look at all the nice things we’ll have for you at our next big Big BIG Sale on Sunday May the 6th! Of course, this is just a mere taste of what’s in store. We’re going to have hundreds of Criterions – both DVD and Blu Rays – as well as tons of classics, Studio Ghibli, box sets, TV shows and much much more. Sorry no smut this time around. Prices as low as $5! And just like last time, pay in cash and we pay the tax! Should be epic! 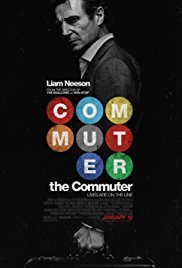 The Commuter – Liam Neeson’s career lately has been a sort of Trains, Planes and Automobiles but instead of finding his hand tucked between Steve Martin’s buttocks (“those aren’t pillows!”), he finds himself on various modes of transportation with some weapons as the only hope before it blows up (see Non-Stop, Run All Night, Battleship, Takens). Still, I’ll watch this. (At Commercial, tomorrow at Cambie) 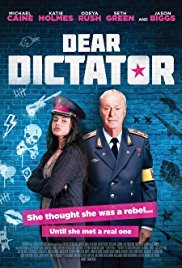 Dear Dictator – British-Caribbean dictator, Michael Caine, flees his island nation to hang out with a teenage girl in the suburbs of America where he teaches her to to stage a rebellion against the school’s mean girls. Yes, you read all of that right. Hilarity, I presume, ensues. 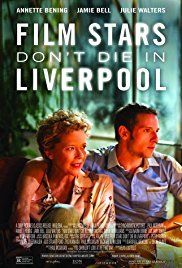 Film Stars Don’t Die in Liverpool – Billy Elliot (Jamie Bell) and Annette Bening hit it off in this May – December romance where a young buck actor hooks up with an aging actor from the days of yore. Heard very good things about this one. 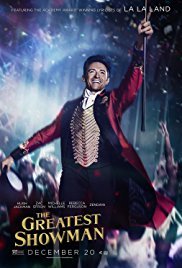 The Greatest Showman – Wolverine plays Phineas Taylor Barnum, “The Greatest Showman”, of his era with his traveling circus populated by singing “freaks” and such. I wonder if they touch on his dark side – you know, the torturing of elephants (who he claimed felt no pain. They do) and other nefarious acts? Probably not, it’s a musical. What rhymes with tortured elephant? 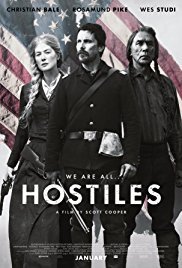 Hostiles – Intense western finds Batman (Christian Bale) escorting a Cheyenne chief – who’s also his greatest enemy – across some hostile territory to the chief’s ancestral home in Montana. They pick up Rosalind Pike along the way for some reason. Heard pretty good things. 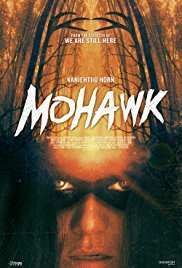 Mohawk – Nasty piece of business finds a young Mohawk women and her two lovers battling it out with some revenge-minded soldiers during the war of 1812. 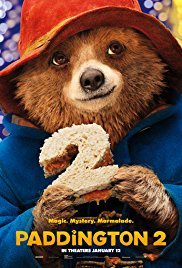 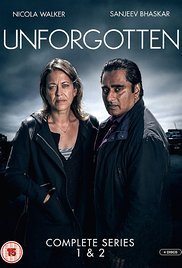 That’s it for this week folks. If you need some inspiration on what to watch, we compiled several fantastic categories filled with recommendations and favourite films. Click HERE!.