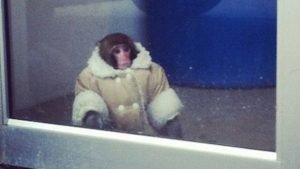 Just finally starting to get over this nasty-ass flu virus bacterial infection garbage illness. I’ve been sick as a monkey for over a week now. It’s been terrible – I felt as if my head were full of cement and snapping turtles and my body was riddled with scratchy insulation mixed with electric eels and swamp juice. Fever, itchy skin, sore teeth and hair, insomnia, mouth lesions, dizziness, uncontrollable swearing all manifested themselves in my body over the last week. I self-diagnosed either Ebola, Haunta Virus or the Black Death. Swanson, my 10 year-old cheerfully chimed in with “Maybe it’s cancer, Dad?!” I finally got in to see the doctor and got on some antibiotics so in a few days I should be right as rain. It’s a wonder we’re all not dead. 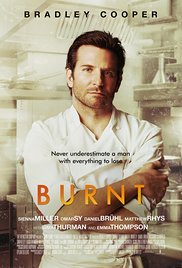 Burnt – Bradley Cooper is a cooking guy who self destructs via drugs and some questionable behaviour. But just when you thinks he’s done like dinner, he bounces back and opens a new restaurant in London towne. For people who like to eat and look at nice food. 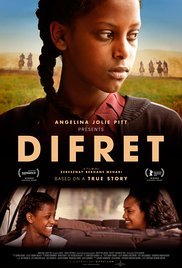 Difret – Heavy duty drama about a young girl living in Ethiopia who suffers in an arranged marriage. She ends up shooting her would-be husband and must stand to defend herself. Just because something is a tradition doesn’t mean it should still exist. 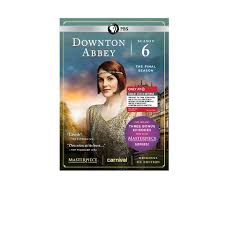 Downton Abbey S 6 – More hoity-toity shenanigans in the huge mansion. I think that this may be the last season. That’ll do, Downton Abbey, that’ll do. 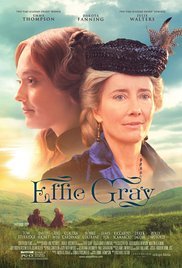 Effie Gray – Oh the British scandals keep on coming. Love triangle between a Victorian art critic, the teenage Effie and a painter with three names. Scandal and hushed whispers, I presume, ensue. 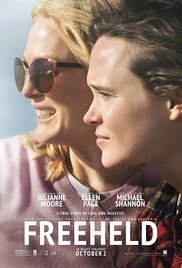 Freeheld – Julianne Moore is dying once again. This time she’s fighting the system with her partner, Ellen Page, to secure benefits before she kicks off. Steve Carrell and Michael Shannon are along for the good times. 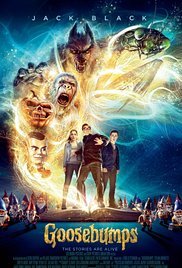 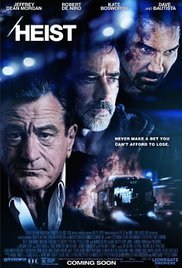 Heist – Dad can’t afford his daughter’s medical treatment so he does what every good dad would do, he robs a casino. Things don’t go as planeed, because they never do, and he’s then forced to hijack a bus. Another straight to video flick starring good old Robert DeNiro. 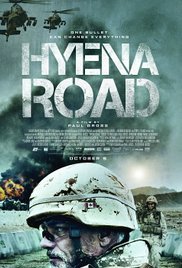 Hyena Road – Canadian war drama from Paul Gross about the ups and downs (mostly downs, I assume) of the war in Afghanistan. 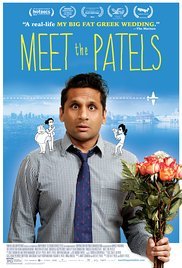 Meet the Patels – Funny doc about a 30-year-old Indian-American fella whose family are keen on helping him find a bride in the traditional Indian way. Much hilarity, I presume, ensues. 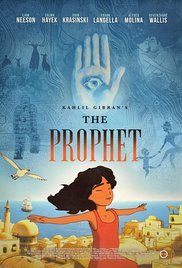 The Prophet – Animated tale of exiled poet and artist Mustafa as he takes a perilous journey home with his housekeeper and her daughter. Looks pretty amazing. 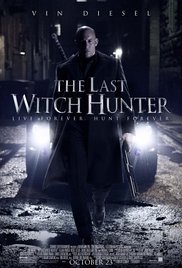 Last Witch Hunter – Noted thespian Vin Diesel is the title witchunter who must hunt some nasty witches before they can unleashing their witching powers. Not a documentary. 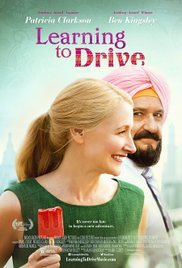 Learning to Drive – Ben Kingsley teaches Patricia Clarkson how to drive and to navigate life’s hills and curves. And how to properly eat a popsicle. 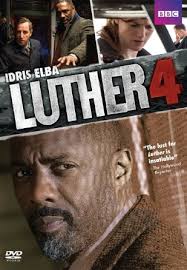 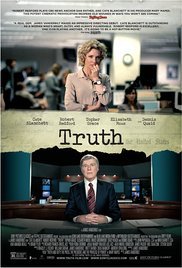 Truth – Robert Redford is Dan Rather in this dramatic drama about CBS news and their 2004 investigation into George Bush’s military service, or lack thereof, and how it cost Dan and his producer Marla Maples, their careers. 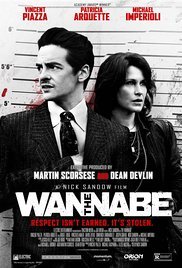 Wannabe – Aspiring mob fella wants to rise in the ranks of the mobby world so he attempts to fix the trial of John Gotti to win some brownie points. I wonder if everything goes as planned?

We have a special guest star reviewer this week! Aaron, who rents over yonder at Cambie Street want to tell you about a nice movie that he liked…

I saw My Internship in Canada at a film festival. It’s a hilarious comedy, but the movie has almost nothing to do with declaring war or the balance in parliament etc. Those things just set the stage.

A political intern from Haiti is assigned to a Quebec MP, and they decide to consult their constituents about whether to vote for war. But local issues and personalities are much more important. Roads are blocked and unblocked because of pay scales, meetings are stacked and unstacked. All sorts of personalities grope for what they want and need. The competing interests range from First Nations to loggers to truckers to mayors of small towns. Everything is presented very low-key, and the audience was laughing itself silly by the end.

Altogether, the film was a great surprise and a real gem.

Cool beans. See ya next week.