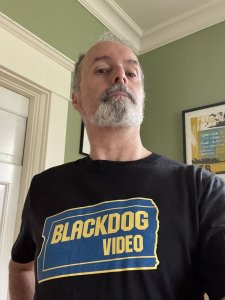 I see lots of social media posts lamenting the demise of Blockbuster. I guess that some folks are looking back through rose/grey coloured glasses as Blockbuster was always a terrible store. What they should be missing is all the great mom and pop shops that have disappeared. Our response to this is our brand new T-Shirt! On sale in the shop and online. Small batch so get them while you can. 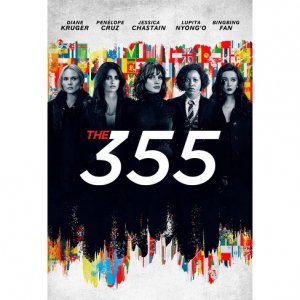 The 355 – Lots of fabulous ladies (Chastain, Cruz, Fan) take on the spy and espionage genre in this action romp. 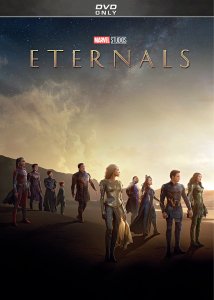 The Eternals – Directed (for some reason) by the woman who made Nomadland, this Marvel film is actually pretty good! 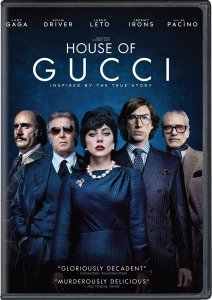 House of Gucci – You have to say this with a stereotypical Italian accent. Fun, trashy affair with Gaga, Pacino, Driver, Irons and Leto camping it up as they tell the tale of the rise of Gucci (Italian accent again). 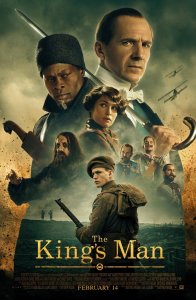 The King’s Man – Prequel to the other Kingsman’s movies. Gimme some of that tasty Ralph Fiennes, please! 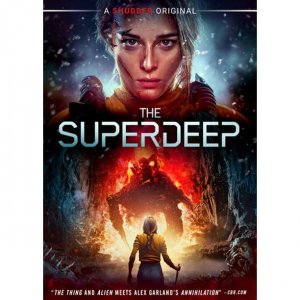 The Superdeep – Monster chiller horror number from Russia answers the question, “What’s at the bottom of that deep, deep hole”? (Sorry not the dirty movie you were hoping for! – Sorry for that quip) 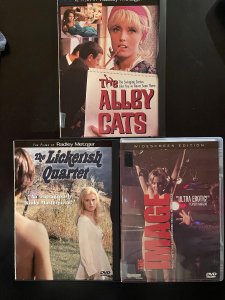 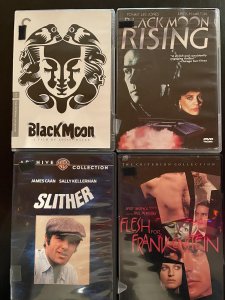 Sorry we haven’t put out a podcast in the last little bit. We’re having some scheduling issues now that our producer/sound guy has an actual job! Thanks, Gregg!

It’s a long weekend! Pop in a grab something wonderful. Ta-at till then. 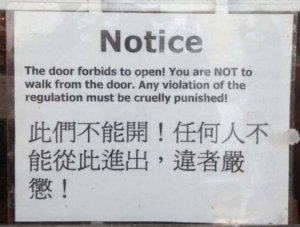 Just a friendly reminder – @BlackDogVideo will be closed (not open) tomorrow (Saturday the 12th) for a film shoot. We’re open today from noon until 8pm so come on by to stock up for the weekend! Rent today, return on Monday! 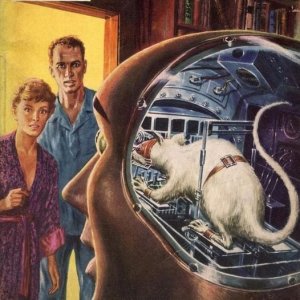 We’ll be closed this Saturday (Feb 12th) as a film crew will be taking over the shop to shoot a commercial or something. So plan accordingly. New Releases rented on Friday aren’t due back until Monday. You know what to do.

Oh, and we have one more top picks list from the staff. Staying true to form, here’s Dylan sliding in late with all the films he saw in 2021. 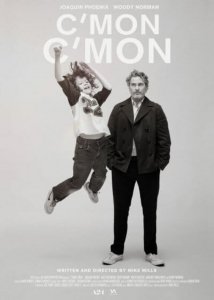 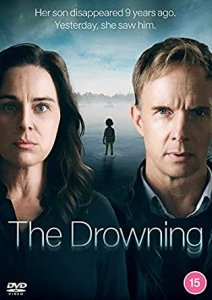 The Drowning – Did that lady’s son really drown all those years ago or is that him walking around doin’ stuff? 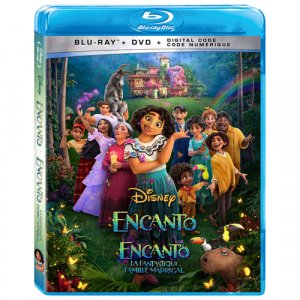 Encanto – Oscar nominated animated Disney fare about a Colombian kid who doesn’t have any magical powers. 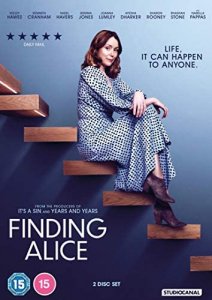 Finding Alice – The wonderfully named Keely Hawes’ husband falls down the stairs and dies in the fabulous new home he designed. Secrets are revealed! 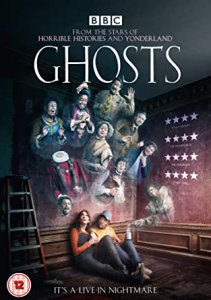 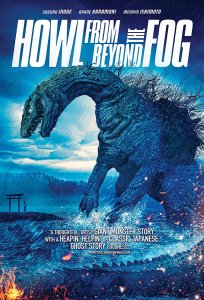 Howl From Beyond the Fog – This looks tres cool! Back in the day in Japan, a blind girl and a monster team up to take on greedy land developers! Wish that would happen in Vancouver. 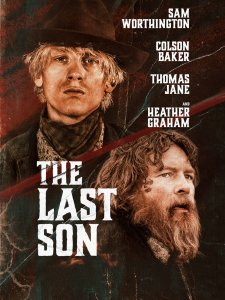 The Last Son – Strange sounding western finds a fella attempting to end his evil family’s ways by killing off his sons. Bit extreme if you ask me. Hello, therapy! 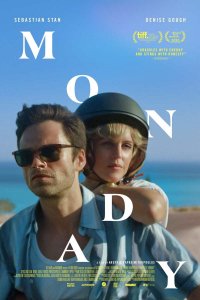 Monday – Sexy sex movie tries to answer the question (if it’s really a question) what happens after a weekend fling? Stars the one-armed guy from the Marvel movies. 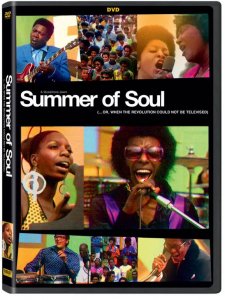 Summer of Soul – Excellent, Oscar nominated doc about the cool festival that took place in Harlem in 1969. Our most requested title of 2021! We’ll have some in stock for sale next week as well.

The Eternals
House of Gucci
The King’s Man
The 355
The Superdeep
The Beatles: Get Back
Flee
The Scary of Sixty-First

Remember, we have lots of swag – Ghibli socks and shirts, masks, Black Dog T-shirts, mugs and tons of films (just got a bunch of great titles – lots of Criterion plus others going on the shelf tomorrow) for those on your Valentine’s Day , National Pork Rind Day or National Cabbage Day lists!

That’s it for this week folks! Stay safe, don’t honk your horn and keep watching! 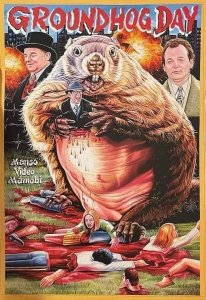 When my kid was 5 years old, he came home from school and proclaimed, “It’s not Groundhog Day, Dad! It’s Whistle Pig Day!” So that’s what we’ve been calling it for the past 11 years (still don’t know what it means). One other thing that made me laugh regarding Groundhog Day is someone said, “Interesting that people will take weather reports from a groundhog (whistle pig) but they won’t take medical advice from a doctor”. What an age we live in! 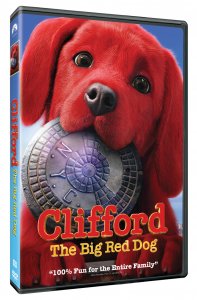 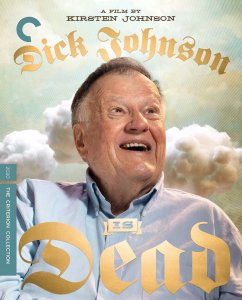 Dick Johnson is Dead – Interesting (acclaimed!) doc about a daughter helping her dad prepare for his death. 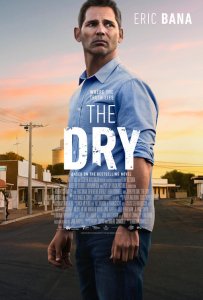 The Dry – Investigating guy, Eric Bana, returns to his hometown after the death of a friend (who killed himself and his family). Then he starts poking around. This looks pretty good! 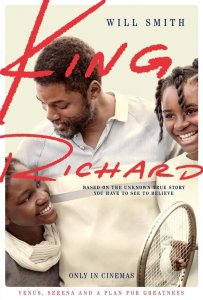 King Richard – Will Smith is the dad of Venus and Serena Williams in this highly touted (Oscar bait) drama. 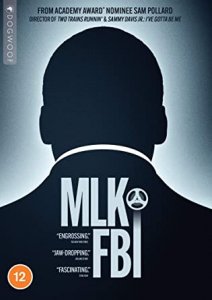 MLK/FBI – Fine, maddening doc about the FBI and their surveillance and harassment of MLK. 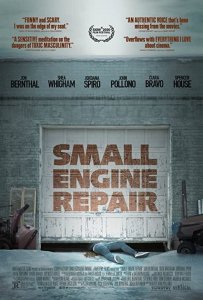 Small Engine Repair – Comedy drama thriller with Jon Bernthal about 3 friends helping out a woman (maybe fixing her car?) who they all adore. Gets high marks on the internets!

Old Titles New to the Shop 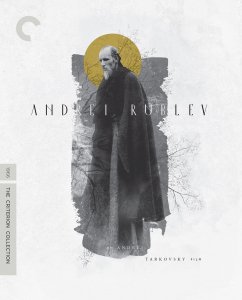 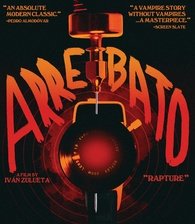 We just got a new supply of the best selling Totoro socks back in stock. Also expect to see a cool Totoro T-Shirt and well as a new Black Dog shirt (hopefully soon!). 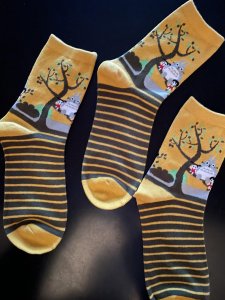 Reminder that the shop will be closed on Saturday February 12th for a commercial film shoot.

That’s it for this week, kids. Don’t forget about us. Sales. Rentals. Memberships.