So with the guidelines for the next phase of getting back to “normal” kicking in July 1st, Black Dog Video suggests the following when in the shop…

We’ll just have to see how all of this plays out.

So with the guidelines for the next phase of getting back to “normal” kicking in July 1st, Black Dog Video suggests the following when in the shop…

If you feel more comfortable with the staff wearing mask, please let us know and we will happily slap it on. We’ve all been fully vaccinated.

Please still be respectful of others in the shop and do not be belligerent towards anyone either wearing or not wearing a mask.

We’ll just have to see how all of this plays out.

So seeing as it’s going to be around 1000 degrees come 4pm and that’s when the sun hits the shop, we’ve decided to close at 4 today (Monday June 28th)

We’ll be ready to rock come tomorrow though!

So seeing as it’s going to be around 1000 degrees come 4pm and that’s when the sun hits the shop, we’ve decided to close at 4 today.

We’ll be ready to rock come tomorrow though!

So as you are all aware, we’re in for a record-breaking, face-melting, walk around in your underwear (or less) heat wave this weekend! Ugh. Stay safe! Drink lots of water (or other water-based beverages), sunscreen people etc. Me? I’m hoping to stay inside and pass the heat watching movies.

There’s a fresh new video of an old man talking about movies for you! Right here! on our Youtube channel, The Black Dog Video Empire! Watch. Like. Subscribe. It’s easy and FREE! 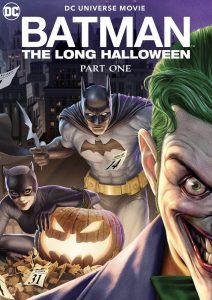 Batman: Long Halloween Pt 1 – Halloween is the perfect time for the Batman to investigate some scary murders! Blu Ray only. 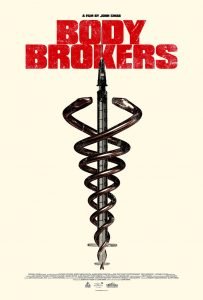 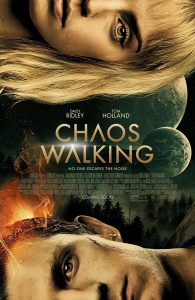 Chaos Walking – Spiderman and Star Wars travel on a strange planet where everyone can hear your thoughts. Terrifying! 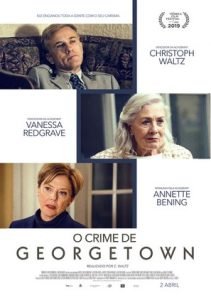 Georgetown – Crime drama has Christoph Waltz marrying a wealthy widow (Vanessa Redgrave) in order to climb into the society. I could be wrong, but I think everyone’s name is George. 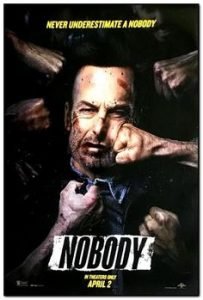 Nobody – Better Call Saul kicks some serious butt in this fun action exercise. 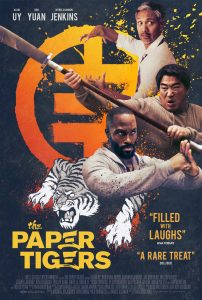 The Paper Tigers – Three washed-up old timers, who used to be Kung-Fu prodigies, reunite to revenge the death of their master. Like me some good revenging. 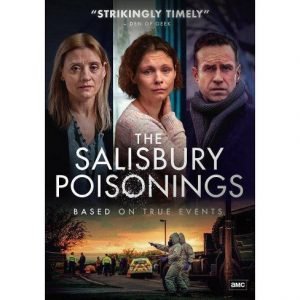 Salisbury Poisonings – True tale of the Russian’s poisoning assassination attempt of a double agent. Those Russians sure like to poison folks! 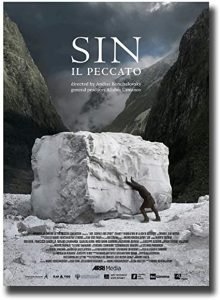 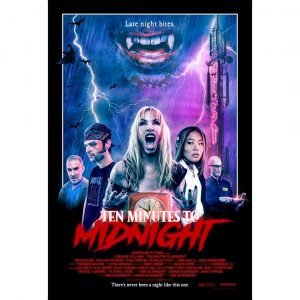 Ten Minutes to Midnight – Late night radio host is bitten by a bat and transforms into a vampire and then eats her co-workers. Not a documentary. 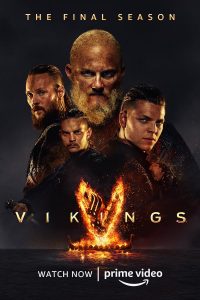 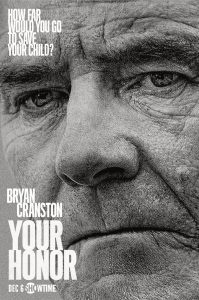 Your Honor – Weathered Brian Cranston is a judge whose son is involved in a car accident with some mob fellas in New Orleans. What’s he gonna do?! 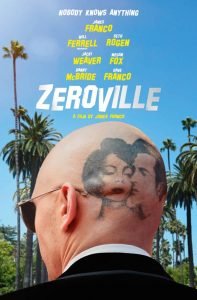 Zeroville – A bald James Franco directs and stars in this tale of a fella who arrives in LA the same day that the Manson Murders take place. Sounds like Once Upon a Time in Hollywood Jr.

Swell Older Titles on the Shelves!

Phew! Lots to tell you there. But that’s enough for now. Carry on.

With the light staying late longer (that make sense?) we’d thought it would be a good idea to adjust the hours of operation to fit the season. Not a big move – Black Dog will now be open until 9pm Thursday – Sunday (8pm Monday – Wednesday). We hope that this pleases you. 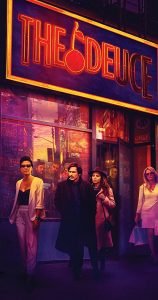 The Deuce: Season 3 – Season three of this great, gritty, sleazy slice of NY. 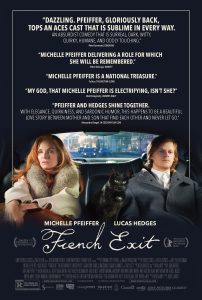 French Exit – Comedy/drama finds Michelle Pfieffer moving to Paris with her cat and her son after inheritance starts to run dry. Watch out for all the dog poop! 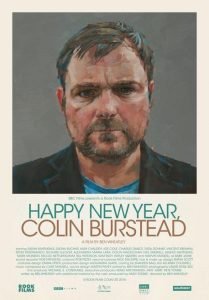 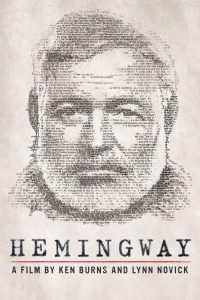 Hemingway: A Film by Ken Burns – Hemingway gets the famed Ken Burns treatment (not as painful as it sounds). 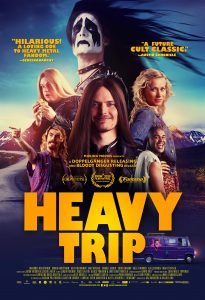 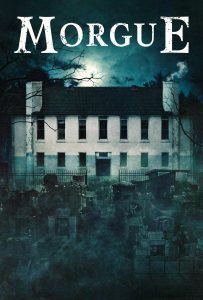 Morgue – Dude gets locked in a morgue overnight. Spooky things happen. Or do they? Probably. 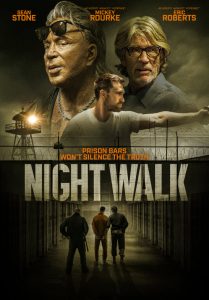 Night Walk – Mickey Roarke (who, more and more, looks like an Arby’s sandwich left out in the sun for a few days) stars in this prison drama set in the Arab world, 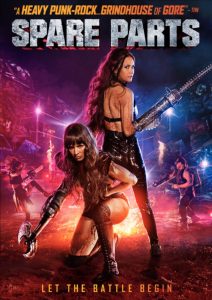 Spare Parts – An all-girl band, Ms. 45, is kidnapped, have their limbs removed and replaced with crazy weapons and forced to fight as Gladiators. Not a true story. 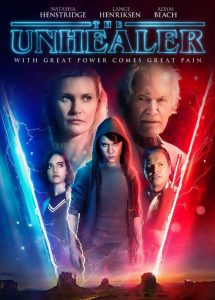 The Unhealer – Bullied teenager acquires some sort of superpowers that he uses for bloody revenge. Not a true story. 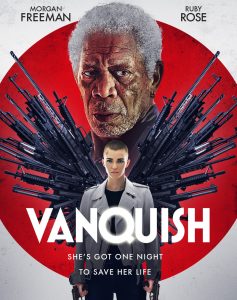 Vanquish – Retired Russian drug courier is forced back into action for ONE LAST JOB. Stars Morgan Freeman (or someone who vaguely looks like Morgan Freeman). 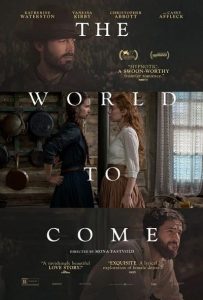 The World to Come – Nice looking romantic drama about two women finding each other in the rough-living (and loving!) upstate New York of the 1850s.

Anything for Jackson
Godzilla vs Kong
I Hate Suzie Season 1
City Hall (Fred Wiseman)
The Night
Streetwise: The Life of Erin Blackwell
The Unholy
Vikings S 6 part 2
Wrath of Man
Your Honor

There should be a hilarious new episode of the Black Dog After Dark Podcast up soon (hopefully later today). Tune in as we kick off the summer with a look at Weekend at Bernie’s!.

That’s it for this week, folks. Stay healthy, get vaccinated, summer’s almost here!