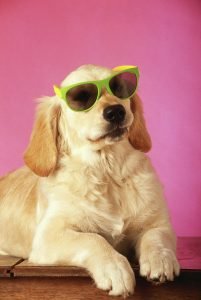 Nothing is better than dogs wearing sunglasses. Nothing.

The Forger
John Travolta brings his hairpiece out of retirement to do one final art forgery. He pairs up with his dad (Christopher Plummer) and son to pull off the biggest heist of their lives. Bet it goes as planned.

Spike Island
When she’s not busy playing Daenerys Targaryen riding around on dragons in Game of Thrones, Emilia Clarke is playing a girl whose boyfriend is really in to the Stone Roses. This is a movie about a band from Manchester who decides the way to get famous is to hand deliver their demo tape to their favourite band: The Stone Roses. The Khaleesi plays the girlfriend of one of the band members and encourages him to play all those tricky bass notes. 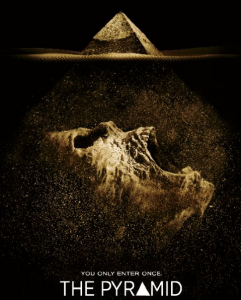 The Pyramid
A horror movie about some archaeologists who become cursed and haunted when they attempt to dig up some secret pyramid treasure. Come on guys leave that mummy’s stuff alone.

Newsroom – Season 3
The final season of Aaron Sorkin’s HBO drama. This one is short and sweet. Kudos for not letting this show drag on and on for 5 more bloated and unnecessary seasons.

Have a fun week. 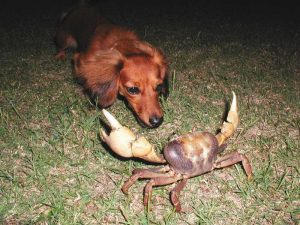 Beat the heat with some cool movies. 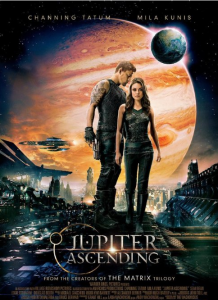 Focus
Will Smith is a goateed con man who trains a lady to be a con lady but then she disapears only to reappear later. Is she conning him? Or does she really like him? Con your friends in to watching this movie to find out! 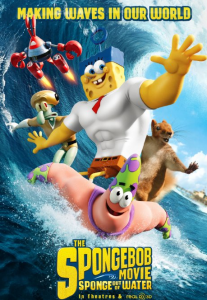 The SpongeBob Movie: Sponge out of Water
Your favourite resident of Bikini Bottom is back with a brand new movie in which he’s forced to foil the plans of an evil pirate played by Antonio Banderas. Is it just me or does that sound amazing? 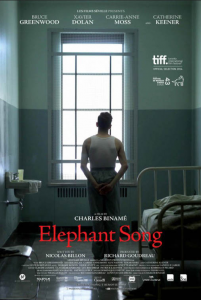 Elephant Song
A psychiatrist is drawn into a complex mind game when he questions a disturbed patient about the disappearance of a colleague. This movie has a great cast: Xavier Dolan, Catherine Keener, Bruce Greenwood, and Carrie-Ann Moss. Everything Xavier Dolan is involved with tends to be pretty excellent so you should probably check this out. Who doesn’t love Catherine Keener? She’s the best. Plus if you haven’t already figured it out this movie is Canadian.

Extinction
Deep in the Amazon jungle a research team strives to protect vulnerable and endangered species, but when their guides abandon them they soon realize they are in the hunting ground of… DINOSAURS. This is why we need to stop deforestation because… DINOSAURS.

Dancing on the Edge
A mini-series about a jazz band seeking fame and fortune in the aristocratic world of 1930s London. 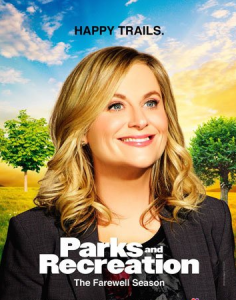 Parks and Recreation – Season 7
One of the funniest, feminist network TV series ever comes to a close with this final season. Hilarious cast and amazing guest stars like Werner Herzog help the show to go out with a bang. 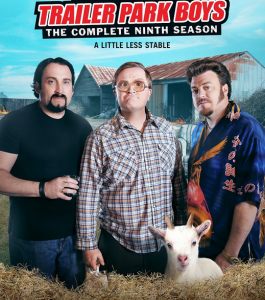 Trailer Park Boys – Season 9
Wow I had no idea this show was still running. Yikes. Well here it is. They have a goat now. 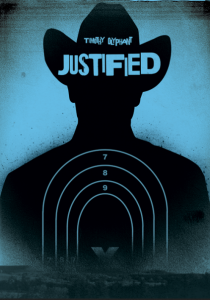 Justified – Season 6
Timothy Olyphant is back for one last season of being a U.S. Marshal in rural Eastern Kentucky.

Have a nice week!